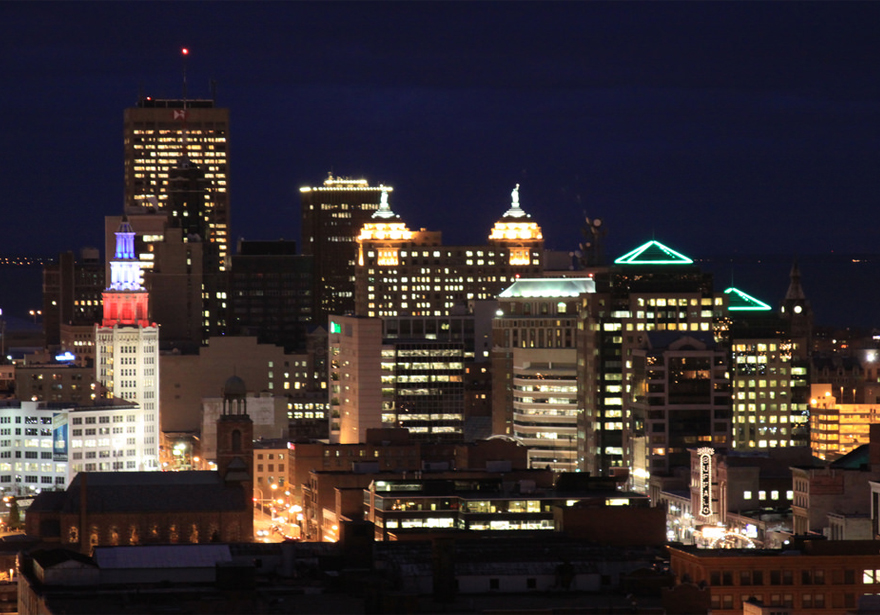 Canadian company Canopy Growth Corp. was granted a hemp license by the state of New York allowing them to process and produce hemp and hemp products. They plan to spend as much as $150 million building out their production facility.

As hemp has been re-legalized and de-scheduled last month, a new rush to enter the U.S. market where federal regulations created previous restrictions has surged.

Canopy Growth Corp’s Chief Executive Officer Bruce Linton said in a statement, “I applaud the political leadership at the federal and state level that has allowed today’s announcement to become reality.”

They plan on creating 500-1,000 jobs with preferential hiring for residents of the area.

Similar projects have popped up in places like California and Michigan, but this would be the very first of it’s scale in New York state.