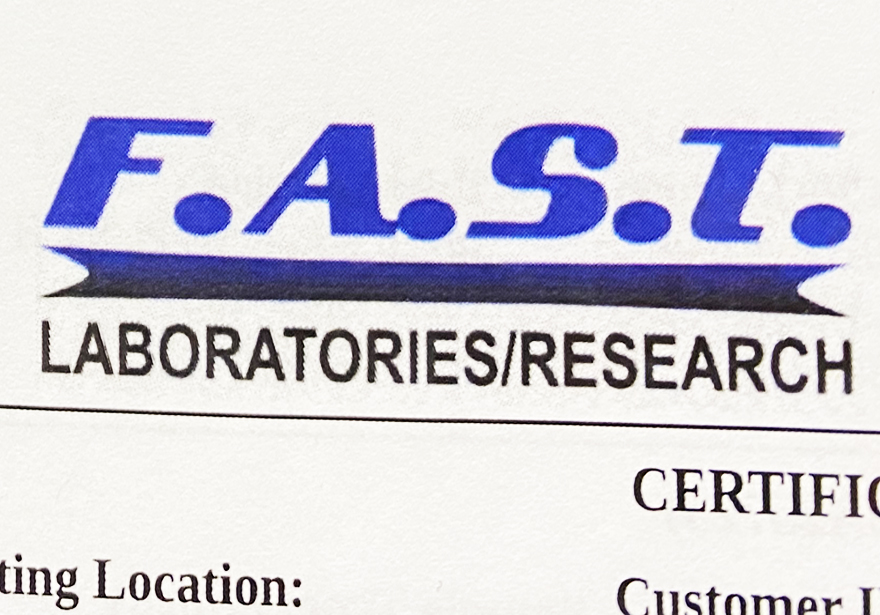 F.A.S.T Laboratories of Oklahoma City has surrendered its license to the Oklahoma Medical Marijuana Authority (OMMA).

OMMA received a tip detailing that Kyle Fellings, the owner/operator of F.A.S.T Laboratories, was falsifying test results for dozens of products. The company even gave certified certificates of analyses, the final level of compliance before it hits the shelves,  to some products tested for unsafe levels of lead, mold and bacteria. Under the OMMA regulations, any other cannabis still in their possession must be destroyed or disposed of within 14-30 days of the surrender of the license. OMMA has not YET issued a specified recall of any products tested or given a COA by F.A.S.T Labs.

The laboratory’s pre-emptive relinquishing of their license allowed OMMA to “eliminate any fines they could have faced” and an end to the investigation into the allegations against the company. Although Felling is advertised as the owner, he is not an Oklahoma resident nor was he listed anywhere on the application or surrender forms for F.A.S.T Labs. He is still offering his testing and compliance services in his native Arkansas.