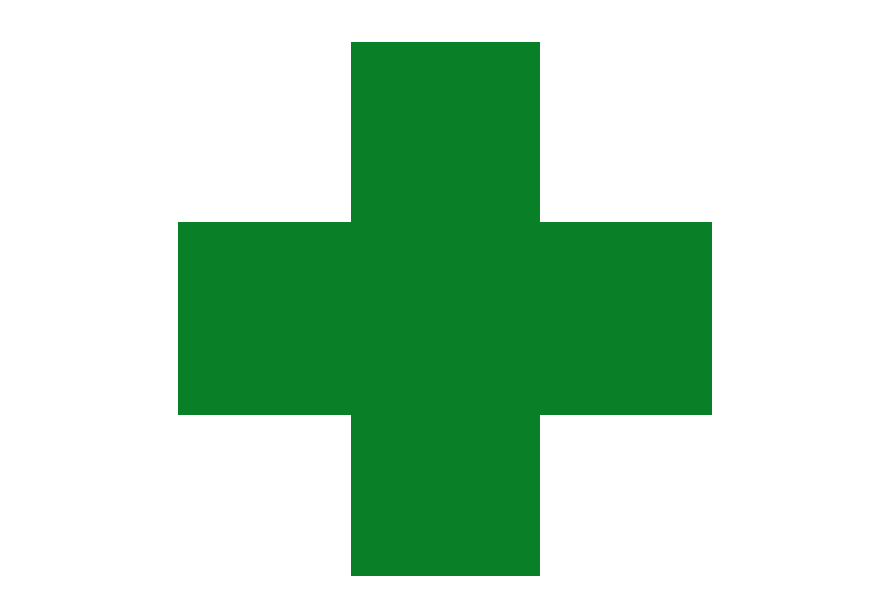 January 9th, 2019, California’s medical marijuana collectives and cooperatives operating under the sunset clause of Prop 215 are required to close or face penalties or fines.

The shops closures will make the cannabis industry even smaller, but who knows how many shops will be willing to close operations or were able to obtain local licenses and simultaneously state licensure.
Any collective or co-op being run without a state permit on January 10th could be raided by law enforcement and shut down, with employees and operators facing possible criminal charges or civil fines.

Nearly two-thirds of California’s cities and counties still have cannabis business bans in effect. The real ones who lose out are the patients and mom and pop businesses.

“There will be patients who will have their access interrupted, and some of them won’t be able to access or afford a licensed facility where they can find their medicine,” Ellen Komp, deputy director of California NORML said.

“And collective owners will get caught up in the laws, prosecuted civilly or criminally for not having a license.”

A study was supposed to take place in January 2018 on nonprofit medical marijuana collectives, prior to the launch of the regulated market. That deadline got pushed back to January 2020, which seems useless if they’ve all been force to cease operations by the time the study takes place.

Industry insiders are not optimistic that law enforcement will turn a blind eye to unlicensed cannabis collectives. When law enforcement does choose to crack down on the illicit market, it’s usually through code enforcement violations.

BCC spokesman Alex Traverso stated to MJBizDaily, that in the past month the BCC issued more than 1,300 temporary cannabis business licenses, including to many currently operating as collectives or cooperatives.

There are still thousands of companies that can’t get licensed because of their local jurisdictions lack of providing municipal ordinances compliant under Prop 64.