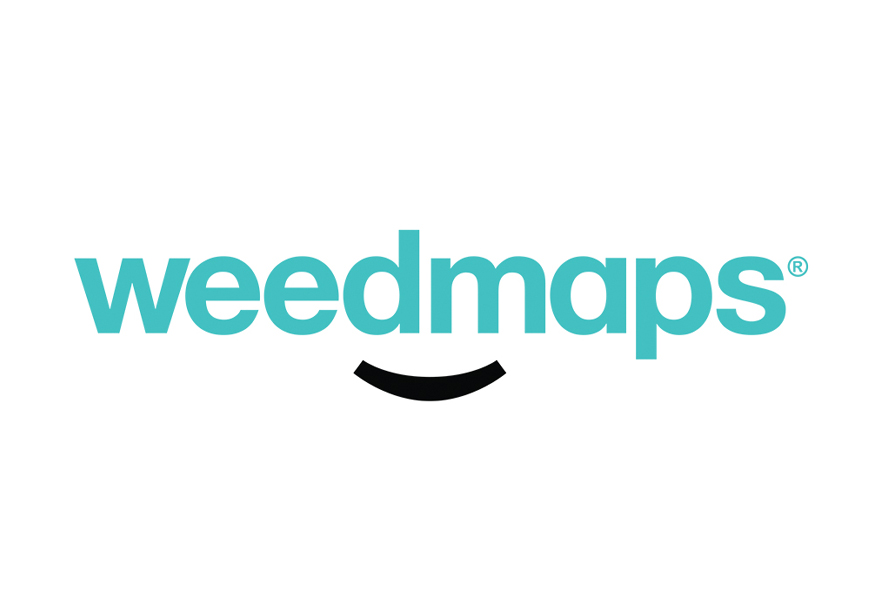 WM Holding Co, owners of Weedmaps, the popular dispensary finder app and website, will be merging with SPAC Silver Spike Acquisition Corp to certify a Nasdaq listing. WM Holding was valued at $1.5 billion and will receive $575 million in gross proceeds. $325 million of the gross proceeds were contributed through a PIPE transaction, or private investment in public equity, from the Federated Hermes Kaufmann Funds, Senvest management LLc, and AFV Partners. Following the announcement of the merger, Silver Spike Acquisitions stock price on the Nasdaq increased by 8.8%.  The merged company will be operated by WM Holding Co CEO Chris Beals and Silver Spike’s CEO Scott Gordon will join the Board of Directors.

The Weedmaps platform has been profitable since its inception in 2008 as its business model pulls in advertising revenue from retailers on its site and selling a cloud based operating system for those businesses.  The website currently has 18,000 business listings in the US and Puerto Rico and nine other countries . According to the release, WM Holding Co.”has grown at a CAGR (compound annual growth rate) of 40% over the last five years and is on track to deliver $160 million in revenue and $35 million in EBITDA for 2020.”

The announcement came about a week after the US House of Representatives voted to decriminalize Cannabis at the federal level. With the runoff elections in Georgia giving the Democrats the majority of the Senate, the legislation may actually pass through the Senate and onto Joe Biden’s desk. The only other issue could be Biden’s own stance on cannabis, which is that he would prefer to reschedule cannabis rather than completely remove it as a controlled substance.

Luckily for Weedmaps, they are not a “plant touching” business. Businesses that sell cannabis or are “plant touching” are not allowed to list shares in the United States. Even though they are now going public, Weedmaps has been surrounded by controversy when it used to advertise illegal cannabis businesses on its platform. In 2018 California authorities issued cease-and-desist to the company to end its illicit advertising, this resulted in its license requirement for California retailers. The same rule will probably apply should cannabis become federally descheduled.

It’s obvious that their controversies have not slowed down their progress, and we can look forward to investing in Weedmaps stock possibly this year.