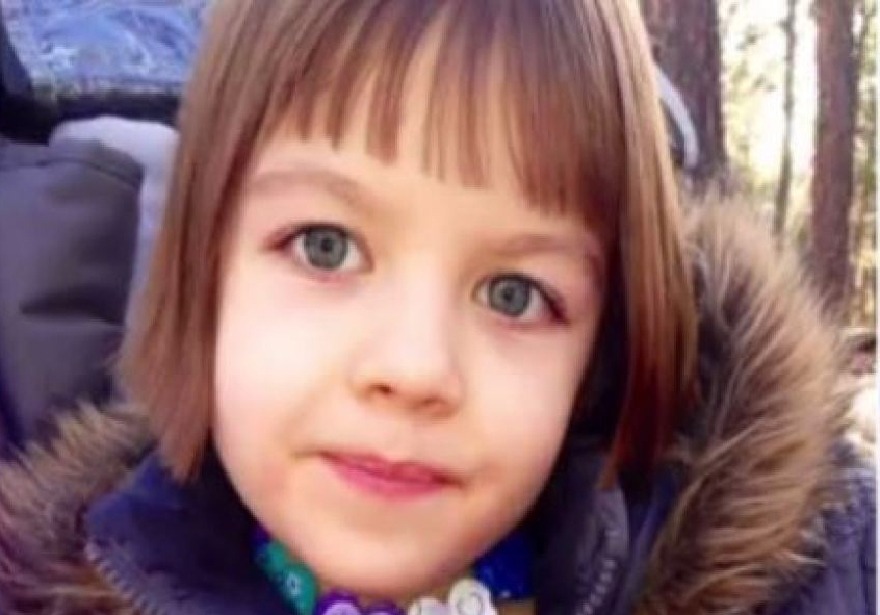 The girl who inspired the most well-known strain of CBD oil and put a face on the benefits of medicinal cannabis around the world sadly passed away on April 8th at the age of 13. When Charlotte Figi was born on October 18, 2006 (alongside her twin brother, Chase) to Paige and Matt Figi, everything seemed normal: the babies were happy and healthy. Then just 3 months later, Charlotte experienced her first seizure that lasted roughly 30 minutes. After taking Charlotte to the ER, extensive testing (MRI, EEG, spinal tap) doctors found nothing out of the ordinary.

“They weren’t calling it epilepsy. We just thought it was one random seizure…they did the whole work-up and found nothing. And sent us home.” said Paige Figi, Charlotte’s mother.

The following week, Charlotte had another seizure that lasted longer and was the first of many, often lasting two to four hours in duration. Charlotte was in and out of the hospital, with doctors mystified by her condition as her blood tests and scans always came back as “normal.”

With hope from doctors, Paige and Matt were told that it’s “probably going to go away,” and “it’s unusual in that it’s so severe, but it’s probably something she’ll grow out of.” But the seizures and hospital stays became more frequent, until one of the doctors treating young Charlotte came up with three possibilities with the worst case being Dravet Syndrome (a.k.a. “myoclonic epilepsy of infancy” or SMEI).

Dravet Syndrome is a rare and severe form of what’s known as “intractable epilepsy,” meaning the seizures aren’t controlled with medication. Usually, DS begins to appear in infants before the age of 1 and in the second year will experience other types of seizures such as myoclonus: muscle spasms and status epilepticus (seizures that last more than 30 minutes or occur one right after another). While she was developing normally at the same speed as her twin, her seizures became more and more severe, with none of the seven drugs she was prescribed (including barbiturates and benzodiazepines) giving young Charlotte more than a short respite from her ailment. At age 2 1/2, The Figis took her to Children’s Hospital Colorado and two months after a neurologist decided to test her for the SCN1A gene mutation (commonly found in 80% of DS diagnoses), they had their answer: Charlotte tested positive for Dravet.

“I remember to this day it was a relief. Even though it was the worst-case scenario, I felt relief just to know.” said Paige.

Charlotte’s father Matt (a Green Beret) decided to leave the military, saying that “Every mission, every training I was going to do I was called home because she was in the pediatric ICU again or in the hospital again.”

After visiting a specialist in Chicago, Charlotte was put on a high fat/low carb keto diet,  commonly used for when patients don’t respond to treatment, that forces the body to produce extra ketones: the natural chemicals that suppress seizures. And for a while, the diet helped but the side effects (bone loss, weakened immune system, behavioral problems) were too much to bear. Two years later, the seizures returned. And by then, she was averaging 300 grand mal seizures (loss of consciousness and violent muscle contractions) A WEEK. Charlotte’s heart had stopped numerous times, and when it happened in the hospital (The Figis signed an DNR previous), they said their goodbyes.

At age 5, The Figis were told there was nothing else medically doctors could do for little Charlotte. With no other options in sight, Paige (who’d previously voted against Medicinal Marijuana in the past) decided to get her daughter a recommendation but as Charlotte was the youngest patient in Colorado ever to apply, finding two doctors to sign off was a challenge. “Everyone said no, no, no, no, no, and I kept calling and calling,” Paige said.

After finding two doctors who signed off, 2012 saw Paige searching for a CBD oil that would give Charlotte relief, and after discovering that the oil from a strain initially known as “Hippie’s Disappointment” (due to its low levels of THC), Charlotte’s seizure count went from 300 a week to 2-3 a month, garnering the attention of world press and was the subject of Sanjay Gupta’s 2013 documentary, WEED. Charlotte’s story put a face on the importance of medicinal cannabis and was a fairly huge reason why most states relented their stance on medical marijuana.

Figi was taken to the hospital on April 3rd, where she tested negative for the COVID-19 virus then treated as a “likely COVID-19 case” when readmitted to the hospital, where she suffered one final seizure on April 7th that caused respiratory failure and cardiac arrest. Charlotte passed peacefully in mother Paige’s arms the following day.

She was 13. She’ll be missed but NEVER FORGOTTEN.