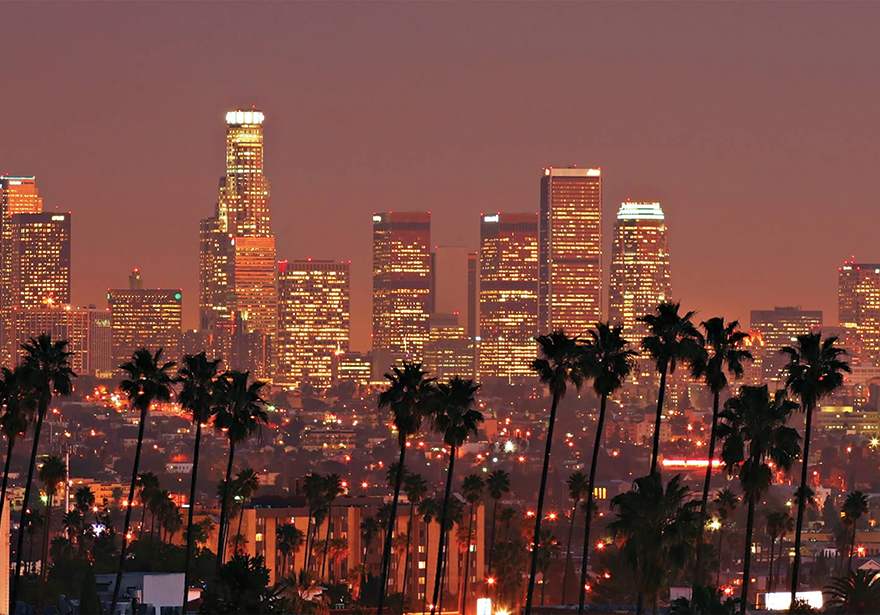 If you are an avid marijuana user in Los Angeles and are not worried about the future, it is probably because you have not heard the news yet. If we do not get our act together and vote on regulations that we want, by 2018, all medicinal marijuana dispensaries and businesses will be illegal.

Apparently the city’s conservative governor Jerry Brown believes that the mediators of Los Angeles county are for trifling reasons attempting to have a voice in legislation. He has responded in saying “The city council should not let marijuana businesses set city policy.” His seemingly harmless statement is shedding light on a much bigger problem.

The real issue is that we are having a hard time here in LA regulating marijuana. Just under 20 years passed before the state of California executed the system in place to regulate the cultivation, sale and transport of medicinal marijuana after it enacted the CUA (Compassionate Use Act). Even now, instead of moving forward, the proposed action could mean a major setback and real damage to the medical marijuana industry.

The legislation is called the Medical Marijuana Regulation and Safety Act. The tricky thing is that on the surface, the legislation sounds great. It would allow the state for the very first time to issue medical marijuana business licenses. Unfortunately, underneath it’s an uglier monster. What it *actually means* for LA users is a potential real-life prohibition of marijuana.

The law would only apply to those businesses that had already obtained their respective district permits, and here in LA county we don’t issue permits. This means that it bars Los Angeles county shops from operating after the year 2018 when the law takes effect because any businesses already in existence will be in violation of the law by virtue of not having such a license. This does not just mean no more legalized weed, but because the owners of any shops open after 2018 will actively be committing crimes, it could potentially mean the loss of business and a potential criminal prosecution charge.

Do not fret too much though, there is a silver lining. The GLACA (The Greater Los Angeles Collective Alliance) is working on legislation that would implement a local permitting scheme for all medical marijuana businesses including dispensaries, growers, delivery services, edible manufacturers, etc. It’s a piece of legislation that could save all the businesses left exposed by the many loopholes in Prop D. If this piece of legislation passes, the great new Medical Marijuana Regulation and Safety Act would actually do Los Angeles some good. We would be included in the wave of regulation and by the year 2018 all existing businesses could apply for a permit and continue to exist into 2019.