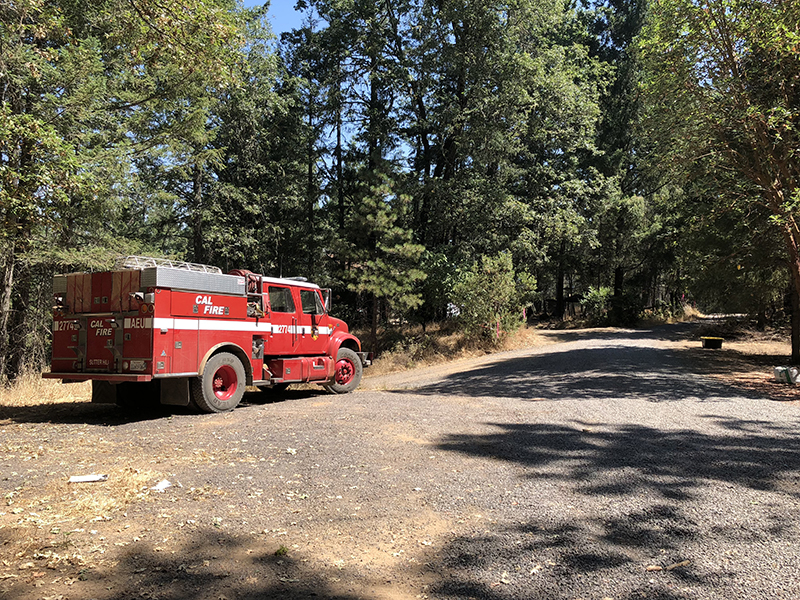 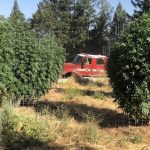 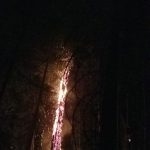 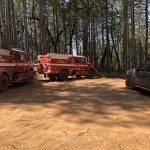 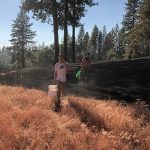 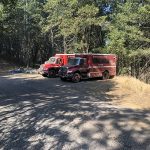 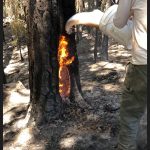 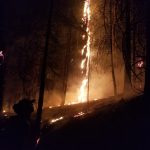 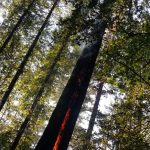 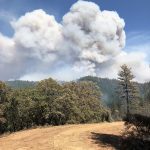 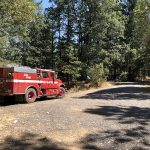 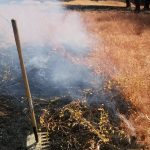 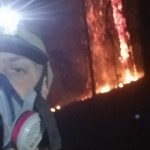 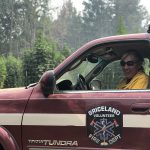 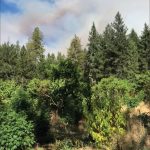 Three weeks have passed since the Carr Fire started. The blaze is currently considered the biggest in the history of the United States scorching Shasta and Trinity Counties in California. Authorities have determined that sparks from a flat tire ignited dry vegetation that turned into a seemingly uncontrollable inferno. Entire forest areas and towns have been reduced to ash along the two counties. Current updates estimate the situation will be contained by September, but the damage so far has been unimaginably devastating. The city of Redding was first to conduct evacuations when the fire jumped Sacramento River and burned most of the area followed by Summit City, Keswick, Lewiston, and French Gulch.

From July 25 until the next day, the fire destroyed more than 20,000 acres of land. A fire whirl in Redding was one of the freakish features of the conflagration. Fire crews have built containment lines with great difficulty. An unnamed contract firefighter was the first fatality. Three firefighters from Marin County also sustained severe burns. Firefighter Jeremy Stoke however was not so lucky and was the second one to lose his life fighting the blaze. On July 28, Melody Bledsoe was not able to evacuate their Redding home and died with her two grandchildren Emily and James Roberts Jr. The next day the fire claimed another victim, a PG&E employee. Cal Fire heavy equipment operator Andrew Brake was killed in a traffic accident August 9th along Highway 99 in Tehama County. Draper City Battalion Chief Matthew Burchett of Draper City Fire Department is the latest fatality when he succumbed to injuries while working on the Mendocino Fire near Pillsbury, California.

Latest update from Cal Fire has reported 207,162 acres scorched with 65 percent of the fire contained. As for property damage, 1,077 residences have been destroyed, 22 commercial structures, 500 outbuildings, with 113 still threatened.These numbers are not final though. More than four-thousand fire personnel are now involved along with hundreds of fire engines.

The Golden State is also the agricultural mammoth of the U.S., followed by Iowa and Nebraska. With more than 200 different crops grown, it has the highest economic production among the states. Aside from grains, cattle, fruits, and vegetables, California is also the biggest contributor to the cannabis industry in the U.S.

Cannabis farmers are among those threatened by the fire. Last year, Rolling Stone reported 30 to 40 percent of cannabis farmers have been affected. The worst seems yet to come for the industry that has only began to pick up the pace for legal recreational cannabis. It looks as if nature itself is a bigger threat than anti-cannabis politicians and other groups with their thumbs down for the cannabis market.

With its nearly 40 million population, more than a million patients rely on cannabis for their medical needs. The state has about one third of the North American market. Since the legalization of recreational use, Business Insider predicts sales of up to 5.1 billion dollars by 2019.

Mendocino Clone Company has been growing for 24 years and has a new nursery operating in Mendocino County for just two years. The Ranch fire started July 27 just across the valley from their location to the southwest. It burned to the south and spent the last 2 weeks burning its way around the farm to the East. It started about 3 miles away, approached about 1/2 mile away and has spent the last 10 days about 1.5 miles away burning behind the ridge above a house. Personnel did not elect to leave as the winds were favorable and they figured they had about 8 hours of observing the behavior of the fire before it became a threat to them. Everything had been loaded and ready to be moved if the situation worsened. Luckily, fire did not reach them, and they did not lose product or mother plants but have lost nearly 2 weeks of production because employees could not cross the police barricade to come to work as they are in an evacuation zone. Many labor hours were wasted while preparing to evacuate. Lost revenue and labor costs are estimated at $20,000 to $30,000.

Heartrock Farm, east of Potter Valley was fortunate as well not to be reached by the fire. When the blaze jumped the 60 break above the farm, personnel decided to leave and return in the morning. Cal Fire trucks and volunteers were present to keep the flames from reaching the farm. The situation was put under control and it was saved.

The two farms are part of Mendocino Generations headed by President and Director Chiah Rodiques. This alliance of 60 farms has been contributing to the growth of the cannabis industry for years. Following this experience, they are now more vigilant, working together to prevent fires from happening.

The situation has caused labor and production delays for farmers in affected areas. With legal regulatory problems plaguing cannabis, it remains to be seen if farmers can catch up to the growing demand which they are running behind schedule for the next year.