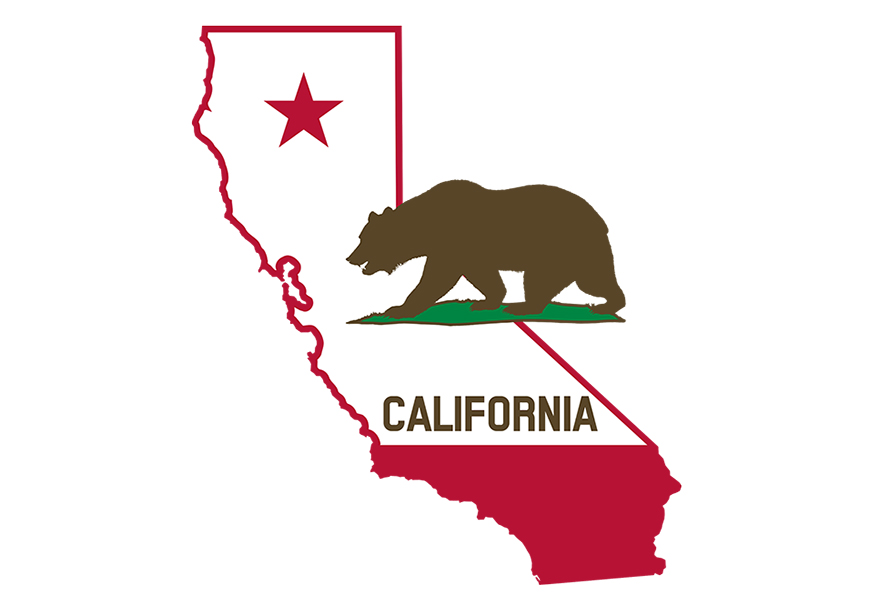 It has been officially announced that the Adult Use of Marijuana Act (AUMA) successfully collected more than 600,000 signatures, more than enough to qualify for the Nov. 8 ballot. Now that it seems AUMA is going to be the initiative Californians vote on, we felt it was important to help the public understand truly what AUMA is all about.

Please see below for the main points of AUMA and make your own informed decision about whether or not this would be what the best for California’s marijuana programs.
PURPOSE OF AUMA
The Adult Use of Marijuana Act sets up a comprehensive system governing marijuana businesses at the state level and safeguards local control, allowing local governments to regulate marijuana-related activities, to subject marijuana businesses to zoning and requirements, and to ban marijuana businesses by a vote of the people within a locality.

The Adult Use of Marijuana Act will create strict environmental regulations to ensure that the marijuana is grown efficiently and legally, to regulate the use of pesticides, to prevent wasting water, and to minimize water usage.

The Adult Use of Marijuana Act creates a comprehensive regulatory structure in which every marijuana business is overseen by a specialized agency with relevant expertise. The Bureau of Marijuana Control, housed in the Department of Consumer Affairs, will oversee the whole system and ensure a smooth transition to the legal market, with licenses issued beginning in 2018.