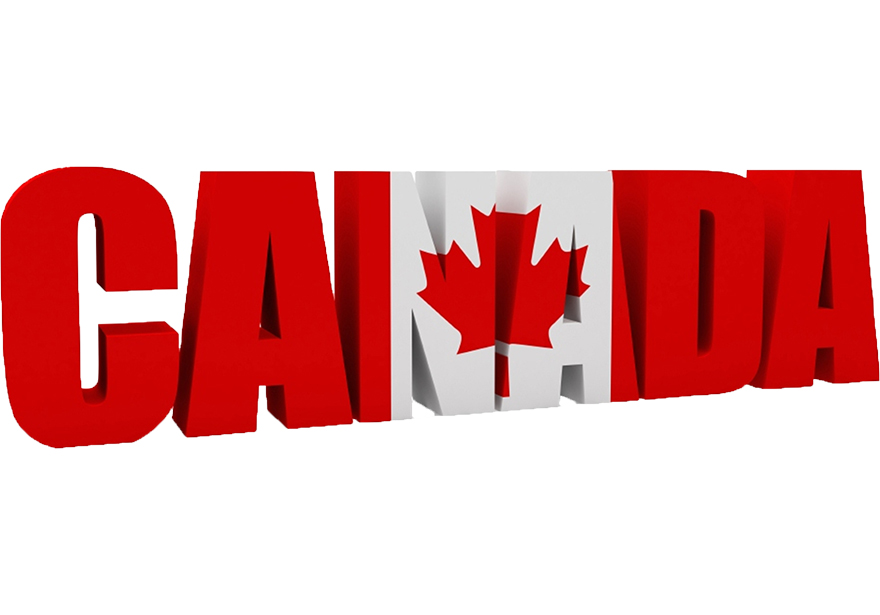 The Canadian Government has begun testing the human waste in their sewer systems for the presence of cannabis. Exactly why and how they are going about it is a bit of a murky story. It seems that as the Canadian Parliament tries to move cannabis legalization through their legal canals, political obstacles are emerging to slow the process. As part of the forward movement, Canada has hired their top statistical research firm, Statistics Canada to start monitoring the flow of cannabis-related products through the sewer systems. The Ottawa-based company known as StatCan, considered the best statistical organization in the world, has launched a six-city monitoring process to start screening for cannabinoids in wastewater. Samples will be taken from sewage treatment plants in Toronto, Montreal, Edmonton, Alberta, Vancouver, Surrey in British Columbia and Halifax, Nova Scotia. This approach would sample about a quarter of Canada’s 36 million residents.

Statistics Canada has retained Viviane Yargeau’s lab at McGill University in Montreal to conduct the testing. They were chosen specifically for their previous expertise in sewage sampling. As to why the government would choose this means of sampling and quantifying cannabis usage,
StatCan assistant director Anthony Peluso has stated,” There are things like surveys and what not where people report frequency of use but the consumption numbers weren’t as reliable as we would like them to be”. In other words people can’t always be trusted to reveal their usage or frequency on a form.

Here is where the process gets murky. How much pot is actually consumed to create the waste? The cannabis is being consumed in several ways. Edibles would test differently than something that was smoked or applied to the skin. Furthermore, THC tends to start breaking down quickly in waste water before it can be detected, so the timing of the sample is a factor. And most of the THC is in solid waste while the measuring tools being used are mostly for liquid waste.

The first instance of researchers using sewage samples to determine a culture’s drug use was in Italy in 2004. A study to measure cocaine use was conducted by a toxicologist named Ettore Zuccato at the Mario Negri Institute in Milan. They had previously tested waste products to measure pharmaceutical use so recreational drug measurement was the obvious next step. Several European countries have done similar studies and Australia and New Zealand have recently started their own THC testing programs. Now Canada has joined in the stool snooping process as well.