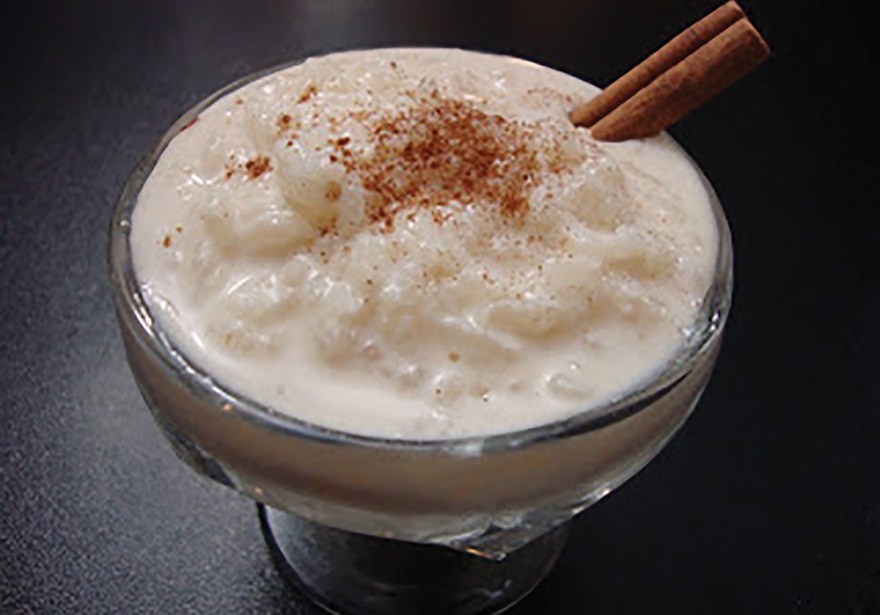 Instructions:
Put the water, rice, and cinnamon stick in a medium-size heavy saucepan set over medium-high heat. Bring to a boil, uncovered, and cook until the rice is tender, about 18 minutes. Strain out the liquid, discard the cinnamon and reserve the rice. Return the rice to the saucepan. Stir in the evaporated milk, condensed milk, and whole milk. Continue cooking over medium-high heat until the mixture comes to a boil. Reduce the heat to low and cook, uncovered, stirring constantly, until the mixture is thick, about 20 minutes. Transfer the pudding to a serving bowl. Dust the top of the pudding with ground cinnamon and serve.