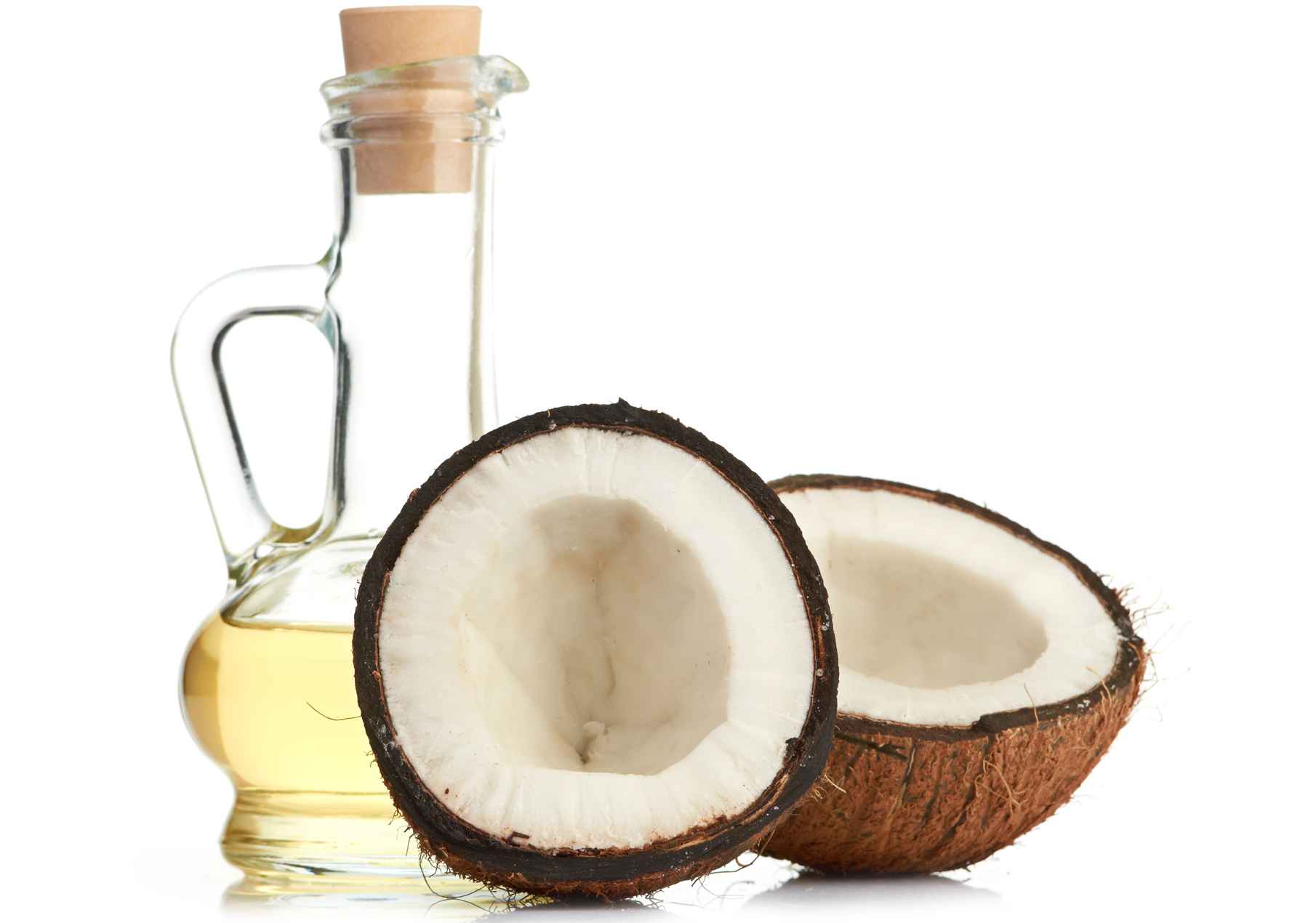 In the market of the medical edible world, we now have more knowledge on which fat to use when making medibles. Most people started out taking their average everyday butter and steeping in the medical marijuana THC, but now the world has other options that they can choose from, based not only off of fat content, but cholesterol levels and how the body absorbs it. Cooking with marijuana is no longer a small choice. Some form of a fat is required to extract the THC when using marijuana to ingest. The new thing on the market these days is cocoa butter. But before choosing an edible made with cocoa butter you need to decide whether it’s right for you.

Butter when baking and cooking always seems to be the number one choice for it the flavor and the texture, however it is high in cholesterol. By conducting my own independent research I’ve found using coconut oil, while high in cholesterol, has the metabolic properties that delivers cannabinoids to the body effectively. Your body metabolizes the fat in two different forms: lipids that are in a solid form at room temp, and oils are lipids that are in liquid form at room temp. Triglycerides, which are absorbed through the lymphatic system to the bloodstream, do not deliver the cannabinoids to the bloodstream like saturated fats do. Longchain fatty acids are delivered directly to the bloostream because of the fatty content. Coconut oil is made up of medium chain fatty acids and (MCFAs). MCFAs are broken down through the saliva in our mouths and the stomach and are absorbed through the intestine and dispensed from the liver. For the people with gastrointestinal tract issues LCFAs can cause weight gain and stress on the body due to being undigested. MCFAs are a fat that is not stored but saved and used as energy.

When cooking or baking its used at a 1:1 ratio and it’s always best to check the recipe first because coconut can be too heavy for some recipes. So, for those who are interested, or if you have a need for a fat that is kind to your body and can benefit in more ways than one, give coconut oil a chew.