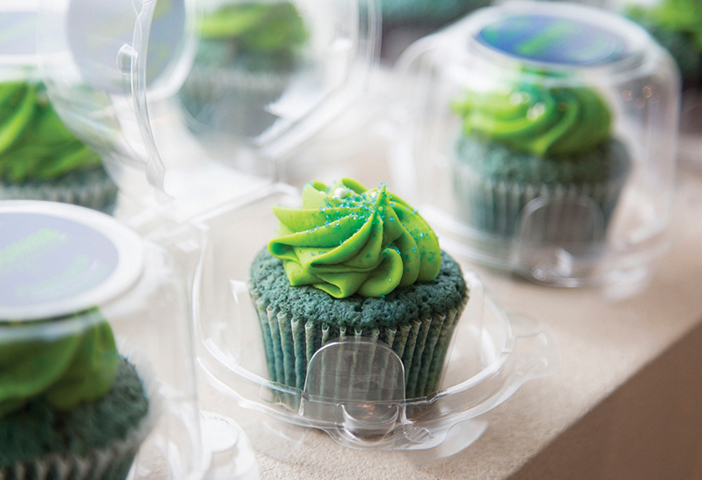 The Colorado Department of Public Health and Environment’s proposed ban on all marijuana edibles except for lozenges and tinctures, was shot down almost immediately during an October meeting of a 22 member panel of experts there to discuss potential changes to marijuana laws.

The proposed ban came about as a call to action to further distinguish regular cookies and candies from their infused counterparts. This meeting was held before Halloween and a story circulated that some Colorado police were worried pot candy will ruin Halloween treats. The proposal also springs from the overdose related instances and misleading appearances. After triggering backlash from marijuana groups and other pot supporters, however, the Health Department is backing away from its proposal. Lobbyists and activists alike were outraged at the counterproductive proposal.

Since 2012, Colorado’s marijuana-legalization has allowed dispensaries and clinics to sell marijuana in any of its various and legal forms. Concerns were continuously being voiced that packaging and labeling was not sufficient, while some saw concerns with THC milligram maximums. The ban also springs from the overdose related instances and misleading appearances.

This sort of proposition may have been a healthy question and regulation prior to the legalization and widespread retail acceptance. But by proposing such a measure, there seemed to be little room for reasonable parameters regarding retail pot sales. Though the CDPHE said banning all edibles was not its intention, the proposition would have severely limit companies’ offerings and products. There has, however, been plans for a February 2015 implementation of new policies, such as setting a THC level of 10 milligrams to each edible serving, with a 100 milligram maximum, and addressing the packaging, labeling, and proportioning of edible products.

Mason Tvert from the Marijuana Policy Project commented, “It’s unfortunate that so much time is being spent discussing proposed bans, when it could be spent discussing realistic approaches that could actually have the intended effect of preventing accidental and over-consumption.” Here’s to hoping a happy medium will soon be found, so marijuana’s overall positive effects will begin to outshine its false notoriety.