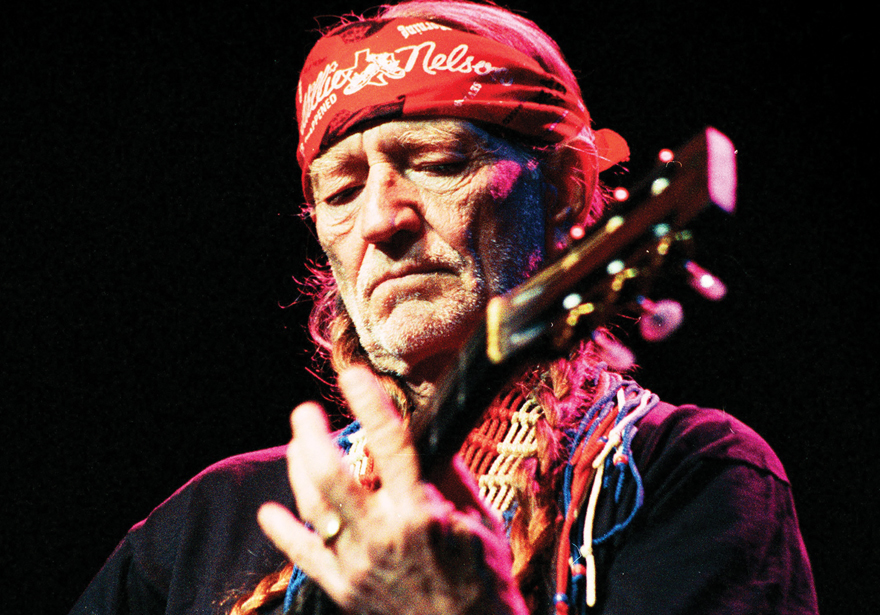 Willie Nelson, long time canna-ssuer is officially entering the legal cannabis business world. The country singer, has always advocated for pot and has just announced that he will be launching his very own strain, Willie’s Reserve; in addition to, plans of opening dispensaries in states that are legal.

Michael Bowman, fellow marijuana advocate, will serve as the brand’s spokesman in place of Willie. Bowman
spoke with the Daily Beast and explained more about the brand and what it will represent. The shops will marijuana grown under the namesake’s guidance as well as, product from companies that align with their brand and meet rigorous standards.

Edibles Magazine Spoiler Report: This trend is not going to end! As more and more of the states go legal, more and more public figures are going to speak out in favor of cannabis. Wiz Khalifa, B-Real and now Willie Nelson, each have endorsed their own strains. It is only a matter of time until more celebs follow suit.