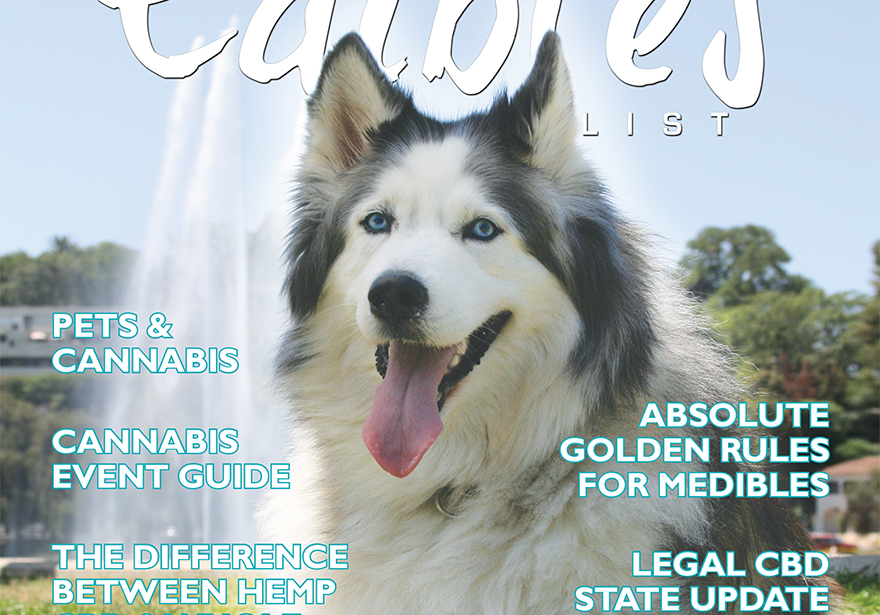 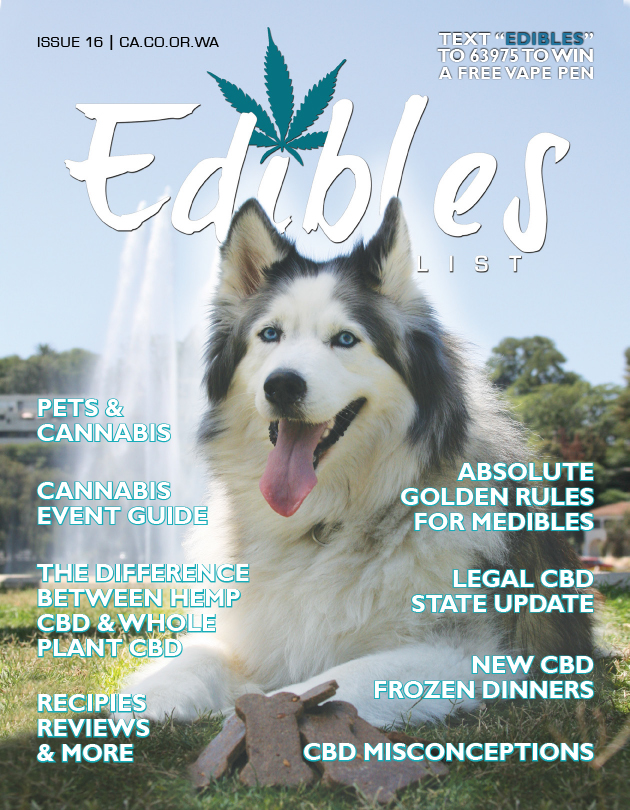 We have seen a dramatic change in how animals negotiate thier environment. In the wild animals eat from food sources we both manage and that come from the landscape. We are seeing an uptick in Cancers, Autoimmune Disorders, Tumors, viruses as well as numerous other diseases that were rare or nonexistent not 10 years earlier. Mice are the most commonly used vertebrate species, popular because of their availability, size, low cost, ease of handling, and fast reproduction rate. (D. Mahdi, personal communication, 2007)] Another reason rodents are used as models in medical testing is that they’re genetic, biological and behavior characteristics closely resemble those of humans, and many symptoms of human conditions can be replicated in mice and rats. However, we have animals such as, dogs, cats, horses and even deer that are showing effects of disease outside the lab that are acting and reproducing lab results. Recently my cat a Maine Coon started showing symptomology consistent with Stomatitis Dentalis, which WebMD defines stomatitis, a condition caused by canker sores, cold sores and other irritations in the mouth. In the regards to my cat, this is a virus that is an autoimmune disorder that attacks the dentin in the teeth, causing inflammation and pain. The conventional treatment for this condition is extracting all the teeth or a lifetime of anti-inflammatory drugs like steroids or animal herbs. This was rare to non-existent just a few years ago but is rapidly rising in numbers. Additionally, we’re seeing this condition even though non-transmittable in children once their teeth come in. Now we are seeing deer in the Midwest presenting with Tumors caused by a variety of viruses and inflammatory disorders.

Coincidently a 2012 study was published, “Long term toxicity of a Roundup herbicide and a Roundup-tolerant genetically modified maize” by a group of French scientists led by Gilles-Eric Séralini, claims that a Monsanto herbicide-tolerant GM corn and Roundup, Monsanto’s brand name for the herbicide, caused severe diseases and tumor growths in rats. (Seralini, 06/24/2014, p. 2) Roundup is a common outdoors herbicide used everywhere to kill weeds, insects etc. There is no non-GMO corn in the United States and it is grown and proliferated in the Midwest. As I stated, animals such as deer are suffering from Tumors from unexplained reasons, however, the Tumors are similar to the Tumors seen in rats from the Monsanto study. But taking this premise further, consistent with the article I wrote on Inflammation.; our bodies have an immune system that protects us from foreign invaders that can cause disease and infection; however, if you have an autoimmune disease, your immune system attacks itself by mistake, causing illness. (“VCA Animal Hospital,” 2014, p. 2) The immune cells fail to distinguish the body’s normal healthy cells from foreign cells and thus try to destroy the normal tissues. The cause of this “mistake” is not well understood. Autoimmune disease can affect a single system or multiple body systems. Autoimmune diseases can affect the skin, connective tissue, nerves, muscles, the endocrine system (the system that controls hormones and other chemicals), and the digestive system.

What we are seeing are multiple factors of our environment, our food, our, water and our air that contains particles of substances that are causing these diseases in our pets, food sources, and ourselves. Many industrialized nations such as Canada are outlawing GMO Foods for this very reason attempting to keep their population and food sources healthy. What we are seeing is a bombardment of these factors on animals effectively showing the results as if they were in a lab experiment. But there are no labs in the same environment that our dogs play in, our cats’ encounter, and our cattle and wildlife eat and live in. We are seeing the same factors as we’ve seen in the lab but on a larger wider scale. It is almost impossible to protect yourself from encountering these environmental factors in everyday life. Everything and everyone is affected by the environment they live in and now we’re seeing supporting evidence that proves the cascading health problems we are experiencing have a direct correlation to GMO Foods, toxic water, food, and air and plants. It is difficult and expensive for humans to buy non-GMO Foods. However, animal products contain GMO based fillers for the food supply for dogs and cats as well as most animals. The literature suggests that all these factors are leading to the rise in viruses and autoimmune disorders within our pets. In earlier articles, I referenced numerous studies utilizing high CBD cannabis related supplements to act as both a preventative, treatment and cure for these problems in humans. Animals being similar in anatomy and physiology should see the same benefit. However, the component Tetrahydrocannabinol (THC) the psychoactive component in MMJ is toxic to pets.

Some people think that if they enjoy something, their pets will, too. Or we think it’s funny to blow pot smoke in a cat’s face and watch her get crazy. But did you know that marijuana could be toxic to pets? Veterinarians report that they are encountering more incidents of marijuana poisoning in pets, mostly dogs. (Smith, 2011, p. 1) It’s usually an accident when an animal ingests marijuana in edibles; some bud dropped on the floor or even discarded trimmings. Now we’re seeing high CBD treats for dogs and cats from extracted from hemp products. Numerous articles and journals are reporting positive results from using hemp based CBD’s treating autoimmune disorders, Tumors, cancers in our pets. As more people are trying these avenues as both a treatment and a preventative to diseases. Pets have taken a very large step to become beloved companions and family members. It’s this author’s opinion and experience these products work and I both use them for myself and my pets to protect them from environmental toxins and disease. One caution is to read the label and do your due diligence to see what fillers were used in making the pet food and confirm no GMO products were included in the recipe. This way the pets will not be ingesting both the problem and cure at the same time. There are several veterinarians that recommend these products and support their use. Searching the web will no doubt give you several veterinarians to consult. 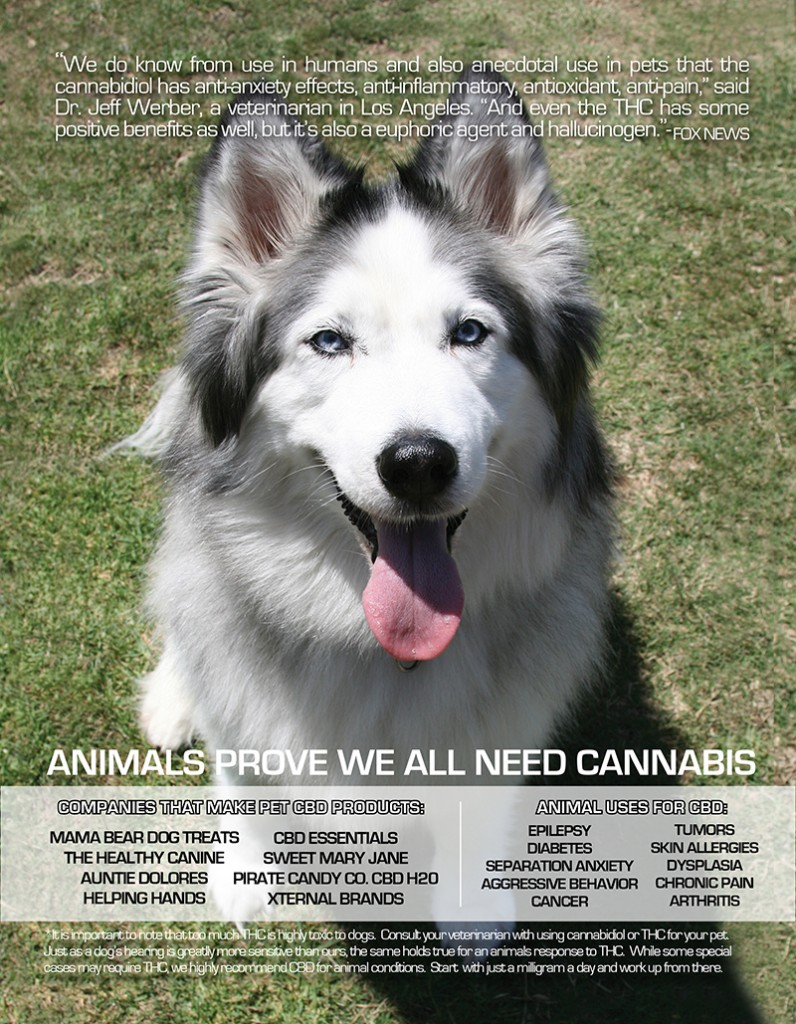