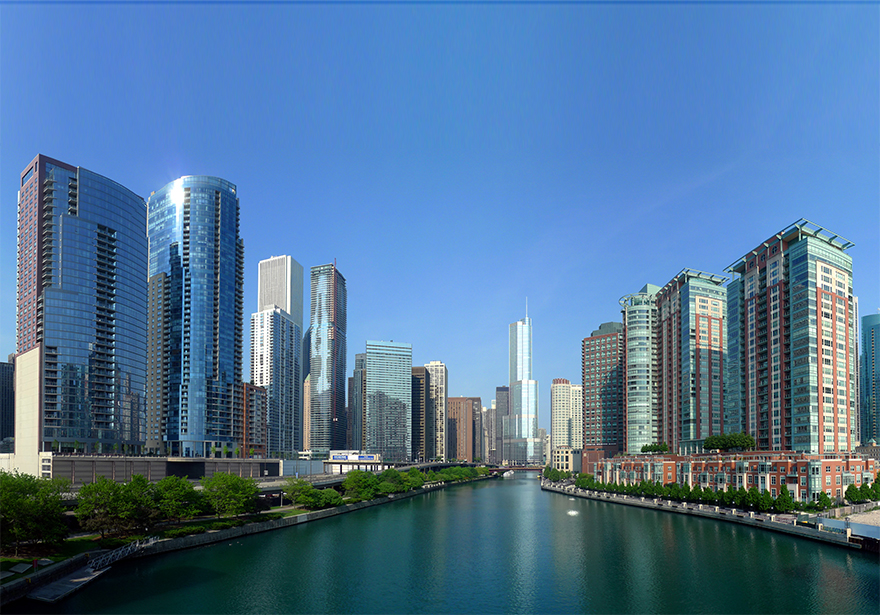 Chicago’s nickname “The Windy City” is quite appropriate this month as the winds of change will be permeating the city with the opening of it’s first medical cannabis dispensary. After two years of due diligence and legal hurdles, Dispensary 33 received their official license to sell medical cannabis on November 20 but as reported by the ChicagoReader.com, all staff members still need to be certified by the state, and patients need to fill out a ‘dispensary selection form’ to register Dispensary 33 as their official dispensary as well as a boatload of other forms (like new patient registration), before patients can start lawfully obtaining their medical cannabis from Dispensary 33. The official opening is scheduled for the first week
of December.

On November 23, the owners, staff, local politicians, and activists for medical cannabis were present for the official blue ribbon cutting ceremony as they patiently jump through the states final legislative hoops. Sen. Heather Steans stated, “I think it was a long time coming,” just before cutting the blue ribbon. She continued, “It was years of debate around getting this bill passed, which I think is very straightforward and humane. We have certainly one of, I think, the most restricted medical cannabis bills of any of the states, [but] I think many many people are going to benefit from it.”

For citizens who need help acquiring patient status, Dispensary 33’s staff is offering professional assistance as a courtesy to the public. They ask that those who need this assistance to contact them by sending an email.