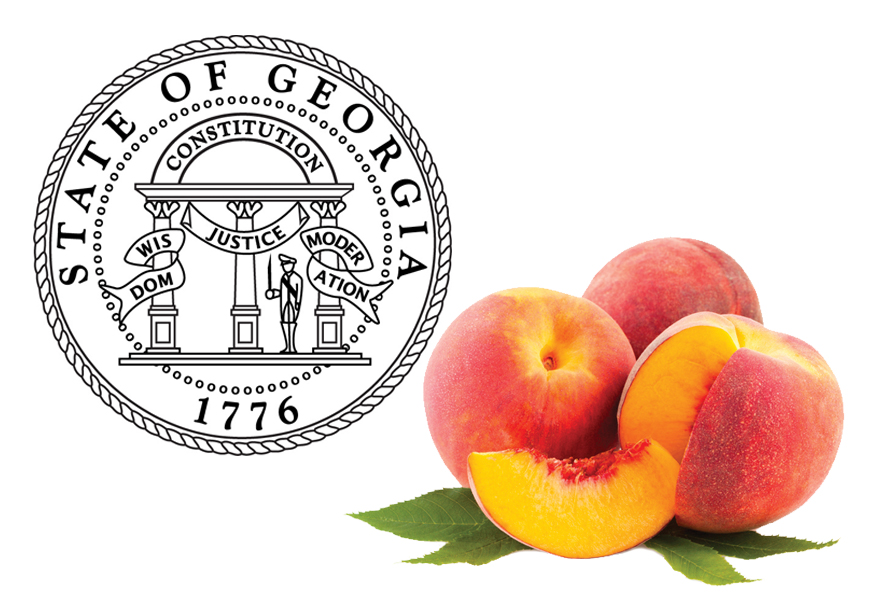 After heartfelt pleas from families with children afflicted with severe medical conditions such as debilitating epilepsy, to the Capitol last month, Georgia has approved the bill to enact the possession and use of medical marijuana for those with medicinal necessities. All that’s left is for Gov. Nathan Deal to sign the bill, which he says he plans to. The nearly across-the-board support for the passing of the bill has those in need very optimistic for the future of continued medical support using cannabis.

The bill will allow the use of cannabis oil to treat the diseases that have shown results otherwise unseen before implementation. In past years, many families have been forced to relocate to Colorado and other states as medical cannabis refugees, just to receive the treatment, but are now seeing a bright light of hope as their own states are legalizing the use of medicinal marijuana.

This will allow Georgia residents to travel to those states that legally produce and sell whole plant CBD oil and return with it to their own state without legal consequence. Of course, the planning of implementing cultivation within Georgia will be the next step in the process. Though Georgia patients will still see difficulties cultivating and possessing medical cannabis oil within state lines, until further reforms are made, the residents seem to be hopeful that they will be about to obtain their medicine without fear of prosecution.

With the bill signed, qualifying patients will be able to receive cards from the state that will allow the use of cannabis oil containing no more than five percent of tetrahydrocannabinol, or THC. Possibly helping over 500,000 Georgians, the bill covers eight conditions so far, and will hopefully be extended to treat those of even more illnesses. Parent Corey Lowe and many other families are attending “Cannabis Oil 101,” an informative session on the new cannabis laws and cultivation trials. Lowe mentioned, “Next session we’re going to be back at the Capitol full force fighting for cultivation, and adding fibromyalgia, PTSD and autism hopefully.”