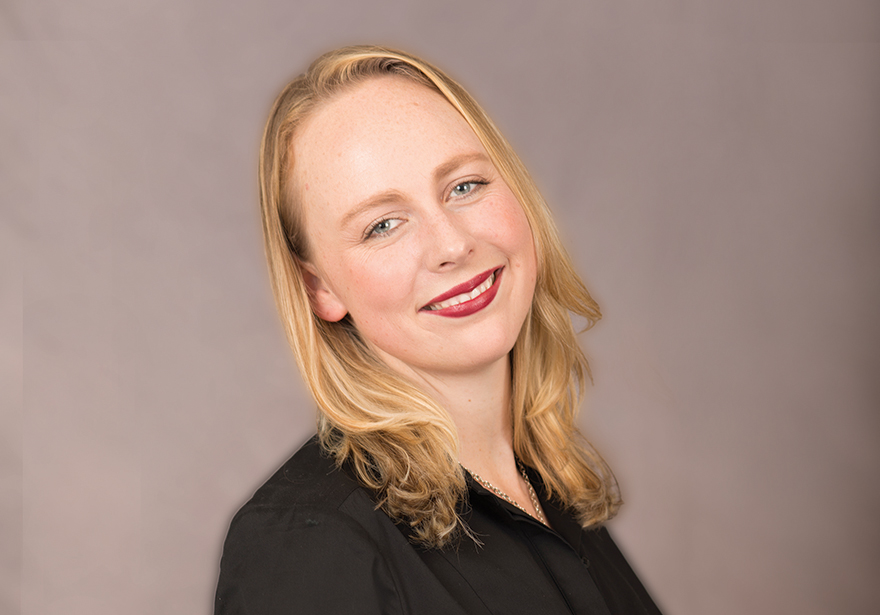 “I love the real meaning of feminism and I am angry the word has been f***d with by people who don’t believe that women and men should be equal.”

THE INVIGORATING ENTREPRENEUR – Jazmin Hupp is the dynamic CEO of Women Grow, a professional networking organization that invites women into the legal cannabis industry. They operate monthly meetings in 44 cities in the United States and Canada, after only eighteen months of being in operation. Jazmin played an integral part in the early branding and marketing pushes for Women Grow that has made the organization such a success today.

Her entrepreneurial background is in media, tech and retail. Jazmin has been a founding member of six startups and explained that half of them had failed. She even offered up some sound advice to young entrepreneurs, “You should look for other entrepreneurs who have failed previously. They will be better at what they do based on having had something that didn’t work out in the past.”

Jazmin has been a cannabis user since the age of sixteen; she grew up in a cannabis culture where using it was safe, and weed became an alternative to alcohol for her. She is the daughter of a jazz musician – hence Jazmin with a ‘z’. After growing up in Southern Oregon, she went on to college in New York and quickly realized the cannabis was not a readily available option for most people.

We had a great conversation about being the CEO of a female company, she even joked about how she is probably the person who gets hit on the least in this industry, due to her job. On a more serious note, she shed light on some of the issues that significantly hinder women from entering the industry, including the policies surrounding child protective services. She went on to explain that she has made the choice to not have children in order to continue her work without having to live in fear that her kids will be taken. Jazmin touched upon something that truly affects women in this industry and is continuing to keep women out which is simply unacceptable.

Jazmin was clearly meant to be an entrepreneur and leader. She has always had a hard time accepting things that are unfair. Her wisdom goes beyond her years and it probably has something to do with the failures she has had to overcome. She persevered and came out on top with Women Grow.

For more information about Jazmin Hupp and Women Grow go to: