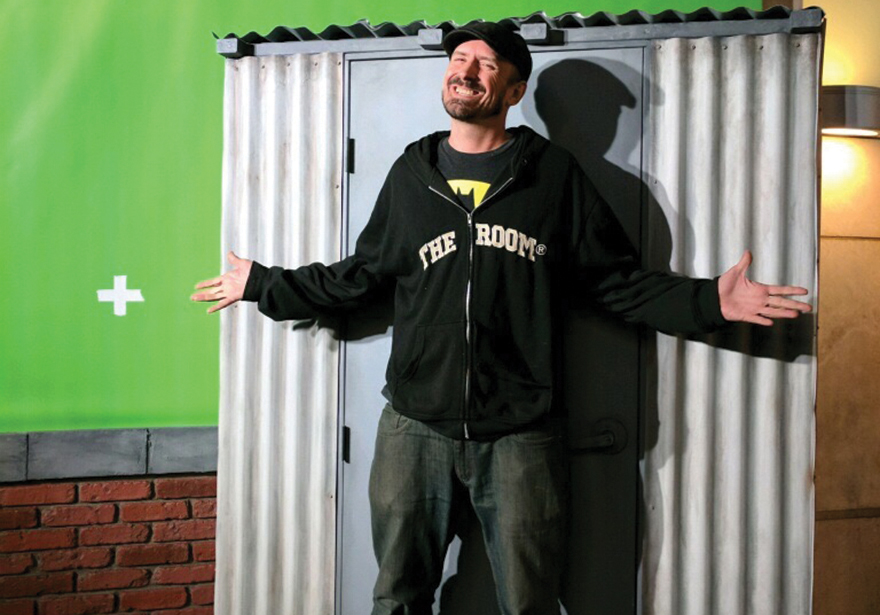 It’s that time again – the end of the year, and the beginning of a new one. Like Old King Solomon said in Ecclesiastes and The Byrds restated in their 1965 number one hit song, Turn! Turn! Turn!:

What I’m saying is, everything changes but we must all keep strong and carry on. New laws and regulations are finally here for the state of California’s adult use recreational cannabis and they could definitely be better. They’re far too restrictive and are already upsetting a lot of people and businesses too. We go into great detail in this issue and outline all of the regulatory changes most likely to affect you as a patient. The continual evolution of this industry is fascinating to see and hopefully these are growing pains. Like Patrick Swayze’s character “Dalton” told us in the 1989 movie Roadhouse: “It’ll get worse before it gets better.” I’m hoping the part about eventually getting better is true, because it didn’t really happen in Roadhouse.

We went to Kauai, Hawaii for The International Cannabis Business Conference in early December and took the opportunity to shoot some stunning photos of Infused Edibles’ line of CBD products on a very beautiful beach there. The conference was a lot of fun and the island feels absolutely magical. Doug Benson was a special guest and he ate chocolates containing magic psilocybin mushrooms someone gave him that he believed were completely normal. He was onstage the next day complaining that the chocolates had kept him up all night when he learned that he’d actually been tripping, during his act while he was warming up the crowd for Morgan Heritage and that was pretty hilarious. Morgan Heritage was incredible to see and hear perform live. We met a lot of super cool people on that trip.

We now advance to The Tournament of Champions on April 22 in Burbank, where the grand championship team gets to take home The Big Lebongski trophy, which happens to currently be missing. In a turn of fate similar to The Big Lebowski’s heist caper, the actual Big Lebongski trophy was stolen and a reward is being offered for it’s safe return: a 1 year supply of Supreme Organics cannabis edibles! If you’ve got any leads, let us know or contact Gary at thebiglebongski.com. We did win a hand blown glass bowling pin-bong trophy and it totally works and everyone on the team: Tommy Bechtold, Athena Fatale, Savanaha Lamp, and myself each also got nice little glass bowling pin pipes. We fully plan on taking home the championship trophy once it’s found or replaced come 4/20 weekend so stay tuned.

As always: Don’t forget to smile at your budtender, tip your delivery driver and always know your dose. Medicate well – and welcome to the future.