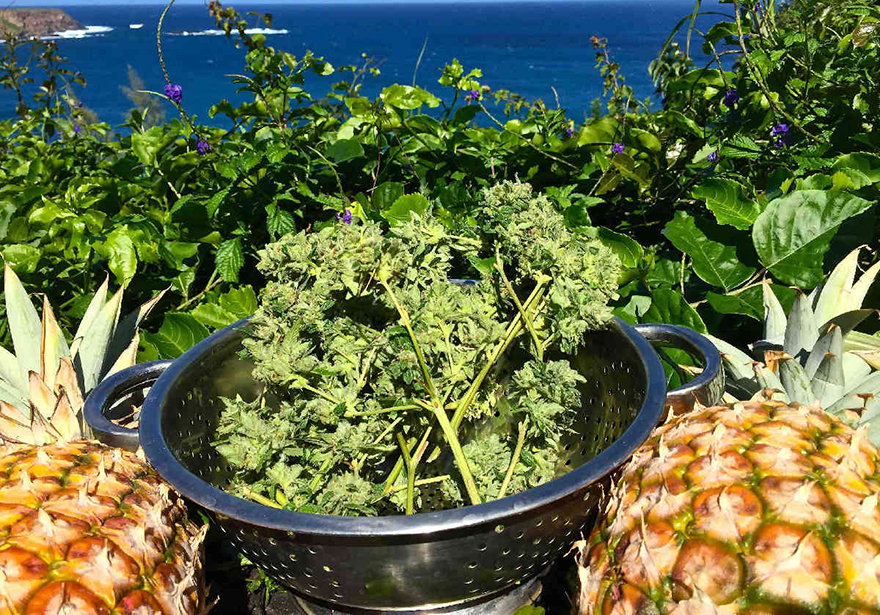 There was a second day of celebration in Hawaii as not one, but two dispensaries were given the ‘GREEN’ Light to begin medical sales this week. The Hawaii Department of Health issued a formal letter to Aloha Green in Honolulu stating that they now had permission to dispense dried flower to their patients, and that they are officially open for business. Aloha Greens approval letter came after Grown Therapies in Maui received their letter, so now starts the waiting game to see which company is next. Currently Hawaii has approved eight dispensaries total, but all of them are at different levels and stages of development.

Aloha Green has a major advantage having prime location in O’ahu, which services 5000 of the 17000 total qualified patients. This means that not only could they potentially see more revenue, but they also set the standard for treatment and experience of patients in that area. Patients would be allowed to purchase no more than four ounces in 15 consecutive days, or eight ounces in a 30 consecutive day timeframe. They would have to transport that cannabis straight home since it is illegal to consume cannabis publicly anywhere on the island. What’s even more interesting is that once the cannabis is home they have to put it into a sealed container, and out of the view of public there as well.

The state cannabis rules are based on Hawai’i Revised Statutes Chapter 329D and the Hawai’i Administrative Rules Chapter 11-850, and one of those requirements for the application process included no one under the age of 21 could apply. Other rules insist no felonies, 5-year mandatory residency requirements, and no less than 51% of the owners had to be Hawaiian. Oh, and did I mention you had to have at least $1,000,000 for each license you applied for with bank statements or escrow accounts attached for proof. Once you are approved, however, you can legally own two dispensaries per license, which would double patient access and revenue

Hawaii is filled with rich culture, amazing beaches, and robust tourism so it will be interesting to see what effect, if any, cannabis will have in these areas on the island. Our beloved CEO of Edibles List is from Hawaii so this is a personal story to our editorial family; so stay tuned as we watch the developments closely to keep you informed.