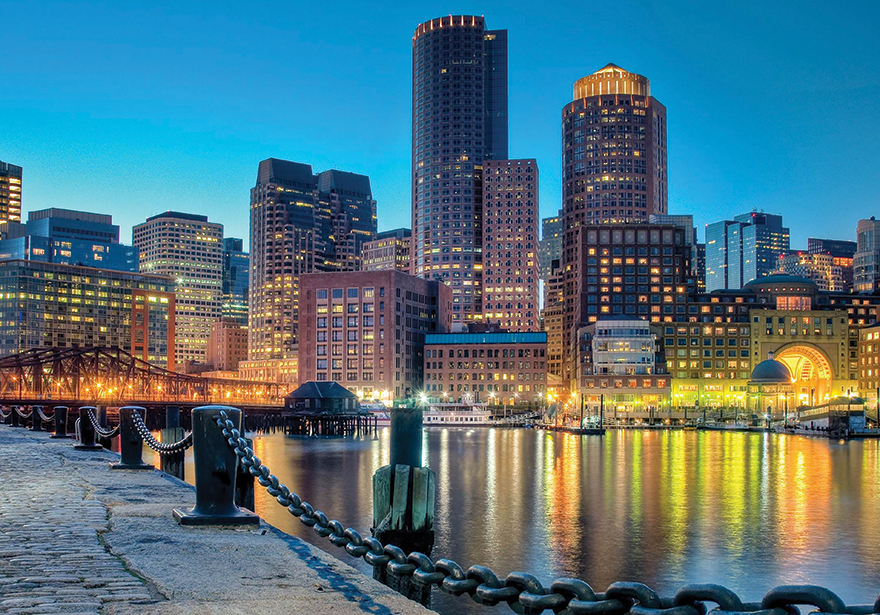 A measure submitted by the Campaign to the Regulate Marijuana Like Alcohol is being challenged in court by opponents in Massachusetts. The lawsuit was filed on the basis that the measure is flawed and should not
be allowed on November ballots. Massachusetts is
one of 6 states, including California and Maine,
where voters may have a chance to legalize adult recreational use of cannabis.

A group of 59 state residents are behind the lawsuit, contending that a summary of the petition produced by the office of State Attorney General Maura Healy and used to gather supporters’ signatures was insufficiently specific for a variety of reasons.

They say it does not specifically use the word “food” to make clear that the measure would allow the sale of edible products such as candy that contain THC.

“Edible products with THC are dangerous for adults and children (who mistakenly ingest innocent-looking, but THC-infused, candy, cookies and sodas),” the opponents of the measure argued in a court filing ahead of the hearing.

Opponents also argued that the verbiage in the measure fails to mention the word “hashish,” to which Healey’s office rejected the claim, stating, “the term “hashish” does not have a single commonly accepted meaning that voters would necessarily understand.”

Supporters gathered 64,000 voter signatures verified by the attorney general’s office. The state legislature had a chance in May to enact it without waiting for a vote. Lawmakers declined to do so. Proponents now need to gather another 10,000 signatures to secure the initiative a place on the November ballot.

While Massachusetts already allows medicinal cannabis use, some of the state’s top officials, including Republican Governor Charlie Baker and Democratic Boston Mayor Martin Walsh, have spoken out against the idea of legalizing recreational marijuana use in the state.

Polls conducted in the state have found that voters narrowly support recreational use of cannabis, with 49% for it and 42% against it, according to
WBUR/MassInc Poll.