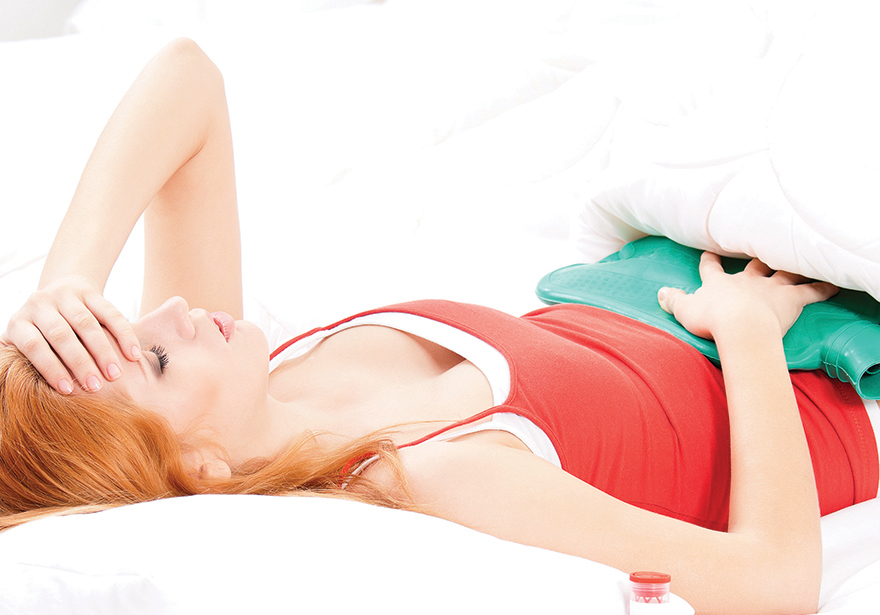 For centuries woman used to rely on marijuana as an effective treatment for everything from swollen breasts to pelvic cramping. Unfortunately, when marijuana became illegal this treatment modality was lost. Now as more states legalize marijuana, both physicians and patients are re-discovering the therapeutic benefits of medical marijuana.

The benefits are so well documented now that some states, such as California, specifically name PMDD as a qualifying illness for the medical As most of my readers know, I am very big on “what is the mechanism of action?” How does it work? Well, like most therapies there may be multiple levels by which tetrahydrocannabinol (or THC), one of the active ingredients in cannabis, can improve PMDD. It can certainly decrease overall pain sensation and it can also decrease anxiety and nausea — all of which may reduce the cramps, headaches, depression, and anxiety associated PMS and PMDD.

Ethan Russo, a neurologist and psychopharmacology researcher emphasizes, “The right dose is the lowest dose that’s going to control the symptoms.”

Essentially when the right dose and right strain are used it’s possible to treat pain and take control of the symptoms without experiencing psychoactivity. Topical cannabis has also been touted as an effective way to disperse swelling and pain in the breasts prior to menses. Near a woman’s cycle, her breast tissue can sometimes swells up to a cup size bigger.

Today, there is a growing market for topical cannabis pain relievers. Marijuana has been shown to have anti-inflammatory properties which can reduce swelling. And the risk of psychoactive side effects is low. Since a transdermal (i.e. topical through the skin) delivery doesn’t get enough THC absorbed into the bloodstream patients are less likely to get “buzzed.” However, topically cannabis has been shown to reduce pain and inflammation.

The potential for pot in managing women’s health is promising, but more research is needed. This can be a daunting problem since cannabis has been illegal in this country for the past eight decades; and even today it is difficult to get funding for this type of research since marijuana is still illegal on a federal level. There are bills on Capitol Hill this year proposing that the procurement of federal funding for research from places like the National Institute on Drug Abuse (NIDA) and National Institute of Health (NIH) should be facilitated.

It remains to be seen if they can actually be Many doctors and researchers are hoping interest in cannabis and women’s health will gain momentum as more states legalize cannabis for both recreational and medicinal use. As Russo states, “It is wise for people to be cautious, but cannabis is a potential therapeutic agent and needs to be a part of medicine so we can treat some of the conditions that have not responded to other therapies.”
_____________________________

Dr. Robert Setari is a practicing physician and the creator of TheCannaKitchen.com