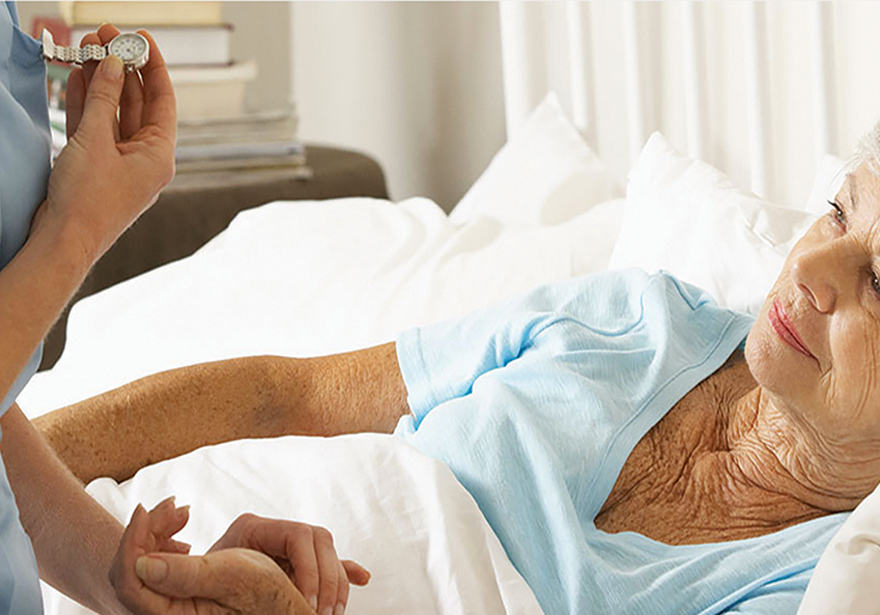 Currently, cannabis is often turned to only when all other traditional options have failed to work. Many times it is too late to actually help turn things around for the patient; it does give way to a much higher quality of life.

Many people feel that in states where medical marijuana is legal, it should be used in place of harmful pharmaceuticals to comfort dying patients. In fact, Namaste Hospice in Colorado offers their patients, with qualifying medical symptoms, cannabis free of charge.

HPNA urges hospice and palliative nurses to be informed about what illnesses cannabis is actually known to benefit. Additionally, they insist that nurses must inform patients and their families about cannabis and its effects, as well as synthetic versions as a secondary option. HPNA calls for nurses to strictly abide by their state’s cannabis laws. Hospice and palliative nurses may not prescribe cannabis and can only administer it under the guidance of a doctor.

HPNA supports the American College of Physicians, American Medical Association, and the Institute of Medicine in calling for the creation of a research grade of cannabis to allow further research on the evaluation of the therapeutic effects of marijuana.

Medical marijuana is an anti-inflammatory, initiates key CB2 receptors in the epidermis of a patient’s skin, produces the effects of an appetite stimulant and overall can relax these patients. If there is anyone who would benefit from this alternative treatment option, it would be the hospice patients.