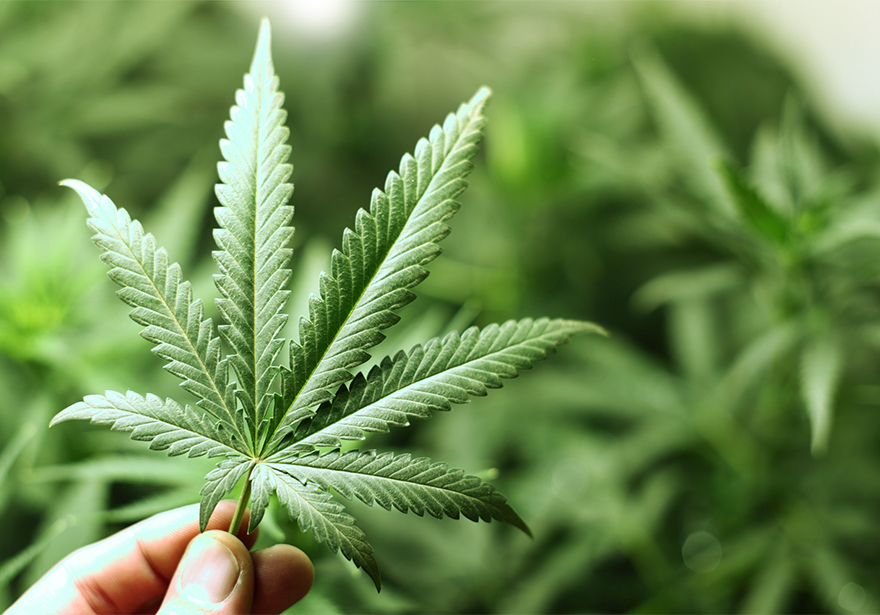 I really struggled with the idea that in more conservative circles, there’s such a harsh attitude toward marijuana. To some – there’s something wrong with it being pleasurable – and thus it can’t be legitimately useful. While I can’t lie that I absolutely do love the psychotropic effects of cannabis – and that’s where my use of it began – I discovered so many other things that cannabis could do for me that made me an advocate of cannabis for a number of reasons.

Any of my really good friends has dealt with, at least once, an instance of me needing to leave a get together to put my head between my legs and breathe. I struggle with a really odd little disorder called Hyponatremia. Essentially it’s when the body doesn’t properly utilize sodium in the body. It causes a few annoying problems and is generally harmless unless it starts effecting your heart. In my case; it causes cravings for excessive amounts of salt, and causes me to have random and severe nausea. Really basic things like washing dishes and showering can be tricky because I get very dizzy, nauseous, and could pass out. Even standing up outside on a day that’s too hot and humid causes a lot of dizziness and nausea. Since I began medicating, not only have I minimized the frequency of my spells of nausea, but the severity of the discomfort. Cannabis for a long time has been known to help control nausea which is one of the many reasons it’s used to treat Cancer patients.

I have also been diagnosed with a slightly more serious disorder called Polycystic Ovarian Syndrome, which causes a myriad of symptoms. One of the most frustrating being dysmenorrhea surrounding menstruation which causes excruciating pain, that causes nausea, chills and fainting. PCOS in some people causes issues with blood sugar which medical professionals call a “false diabetic state”. It causes all sorts of issues but some are physical and very uncomfortable. Since I began medicating last year, my incidences of feeling symptoms from this disorder have easily been cut clean in half, and over the last several months, I have been symptom free. Because of this disorder I should be taking a pill twice a day (730 pills a year), or dead. I have chosen to medicate with cannabis and I have not been on a strict regulatory medication for over a year (*though I very occasionally consume a medication meant to aid this disorder). According to doctors; though the reasons are elusive; marijuana has an effect on the body’s ability to process sugars and in some studies lowered glycemic indexes were found in patients that were consistent cannabis consumers.

I have been diagnosed with what is called Chronic depression. What that means essentially is that even excluding situational impact; my brain chemistry is a little different than a non-depressed person’s. It affects me in a few different ways. It gives me a lot of trouble with energy and feeling able to do things like getting out of bed some days. It also causes me to have issues keeping my mood in homeostasis so I sometimes don’t really want to go out even when I need social interaction. When I am medicated, I have the ability to compartmentalize everything I think and feel into manageable bites of psychological data, and sleep, and have energy to do the things I need to. I’m also able to comfortably engage in activities (like going out with friends) without feeling overwhelmed or anxious.

While I absolutely will not ever deny that I love the psychotropic effects of marijuana, it benefits me in so many ways that are practical and real for me. I’m a proud stoner because of how it makes me think but also how it helps me function.