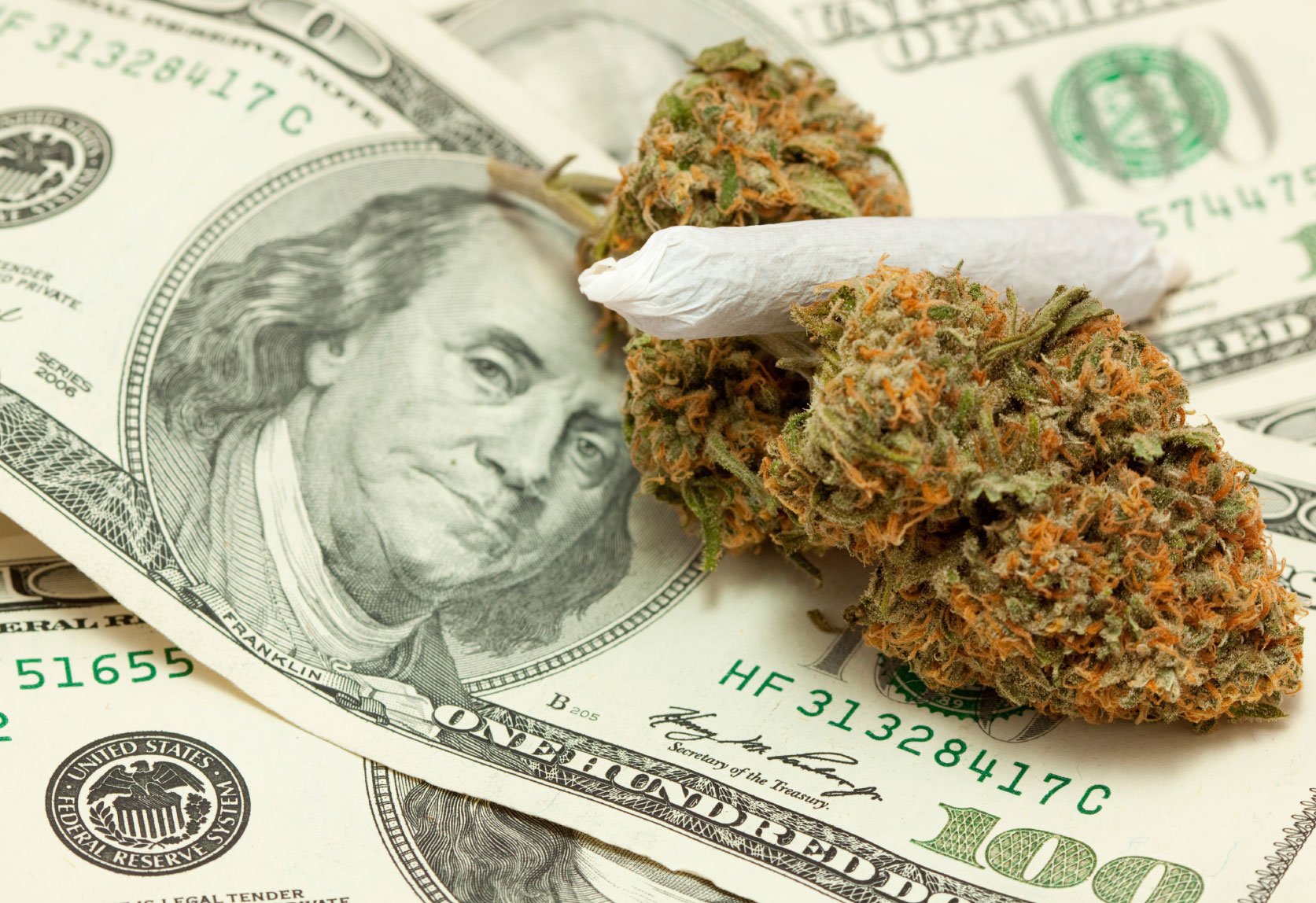 Former Alaska United States Senator Mike Gravel, has been appointed head of the cannabis company Kush, and will be overseeing the marketing and developing of it’s marijuana products. The 84 year old, former Senator who ran for U.S. President in 2008, will now be working to give patients the medicine they need for medicinal and recreational use, including a lozenge called “Kubby.”

Gravel served as the US Senator for Alaska from 1969 to 1981. He has been a prominent and proactive voice in the war on drugs, as well as a respected cannabis advocate (partly due to his own medical reasons for using marijuana). Steve Kubby, current Chairman of the Board for Cannabis Sativa, Inc., stated, “Senator Gravel stood up to Nixon, stood up to the Pentagon, and now he is standing up to those in power who would keep the healthful benefits of cannabis from those who need them. He’s been a director of Kush since its inception and brings invaluable perspective and connections to our group. He’s a true American hero and we’re excited to have him serving in this capacity.”

Senator Gravel has worked on several committees, including the Public Works, Interior, Finance, and Environmental branches, as well as being instrumental in getting Congressional approval for the Trans-Alaska Pipeline in 1973. His political experience, innovative and forward-thinking mindset have no doubt given him invaluable knowledge to bring to cannabis reformation and his work with the Cannabis Sativa, Inc. Gravel said, “I’m anxious to assist in bringing this important resource to a broader market in a serious and credible way.”

Cannabis Sativa, Inc. researches and develops a number of specialized cannabis products from topicals to edibles, as well as cosmetics and oils.