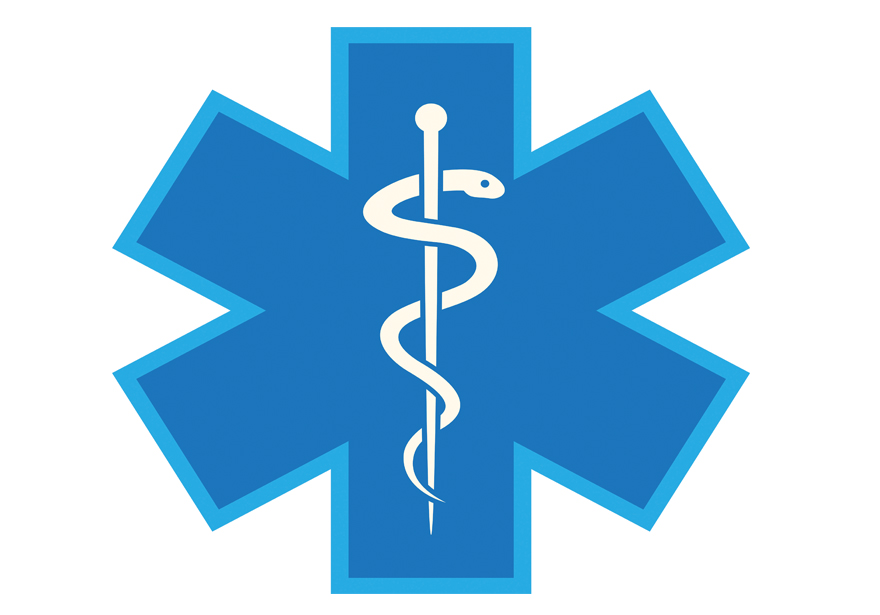 As patients, including the elderly and the disabled, are looking to alleviate their ailments in a way that doesn’t involve over-the-counter drugs that costs an arm and a leg, they are looking no further than for the green goodness itself, which has been proven to be more affordable than their big pharma counterparts. In proving itself as more than a recreational drug, cannabis is making itself known as a viable medicinal treatment in the healthcare industry.

Researchers of the acclaimed peer-reviewed healthcare journal, Health Affairs , have released a stunning study in their July issue that indicates the fiscal benefits of legalizing cannabis.They have found that in 2013, in which 17 had legalized cannabis, Medicare enrollees had managed to save about $165.2 million over the year due to the reduced purchases of prescription drugs. The study also claims that had every state legalized the use of medical cannabis, the U.S. could have saved about $468 million in Medicare costs.

In states where cannabis is still illegal, it is classified under the Controlled Substance Act as a “Schedule 1” drug, which is defined as having no medical benefits and high potential of abuse. The FDA has also not yet approved cannabis.

At the University of Georgia, experts analyzed the relationship between the physicians’ prescribing patterns and the cannabis legalization laws in the 17 states between 2010-2013. They assessed patients’ purchasing and consumption of approved prescription drugs under Medicare Part D which treated nine domains: anxiety, depression, glaucoma, nausea, pain, psychosis, seizures, sleep disorders, and spas ticity. Over the course of the three year period, the use of these drugs seven out of nine of these domains have fallen significantly. The co-author of this study, W. David Bradford backs on the validity of cannabis as medicine by saying, “When states turned on medical marijuana laws, we did see a rather substantial turn away from FDA-approved medicine.” The study furthers his claim by showing that the annual number of daily doses for prescribed pain medication per physician fell by 11 percent. “The results show that marijuana might be beneficial with diverting people away from opioids,” said Bradford. The researchers concluded their study by saying,“ Our findings and existing clinical literature imply that patients respond to medical marijuana legislation as if there are clinical benefits to the drug, which adds to the growing body of evidence suggesting that the Schedule I status of marijuana is outdated.”