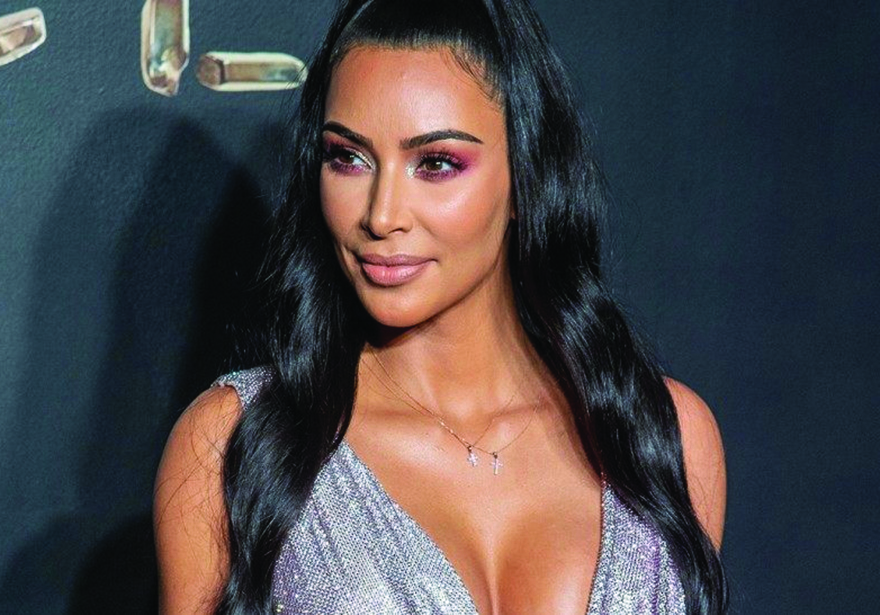 Kim Kardashian West announced her fourth pregnancy (this one via surrogate) with husband Kanye West. Together they share daughters North, 5, Chicago, 14 months, and son Saint, 3.

Kim told E News she wants a CBD baby shower. has something very relaxing planned for her upcoming baby shower in honor of her fourth child on the way (and second via surrogate).

While the reality star enjoyed a cherry-blossom themed bash in 2017 while anticipating the arrival of daughter Chicago, ahead of her new son’s birth, she wants to throw a CBD-themed party.

“This year, because I am freaking out so much, I just want a zen-like CBD-themed baby shower,” the 38-year-old Keeping Up with the Kardashians star — who has previously shared that she’s “obsessed with CBD everything” — told E! News at the launch of her new sunglasses line for Carolina Lemke.

“I just want massages,” the KKW Beauty mogul continued, adding that she also plans to have “a tea ceremony with crystals” and alcoholic beverages because “we’re not pregnant.”

Kardashian West went on to explain that although she’s definitely tailoring the shower to fit her needs, the celebration will be “more beneficial for my kids.”

“When you have a surrogate, for me, I realized that having a baby shower for Chi was actually so much more beneficial for my kids, because they saw people come. They actually saw that it was like, ‘A new baby is coming,’ ” she shared.