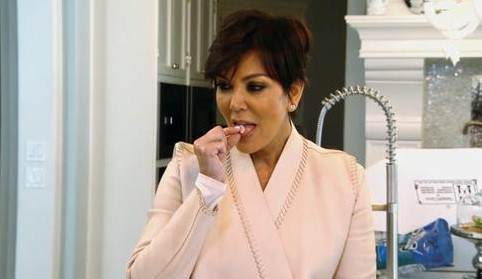 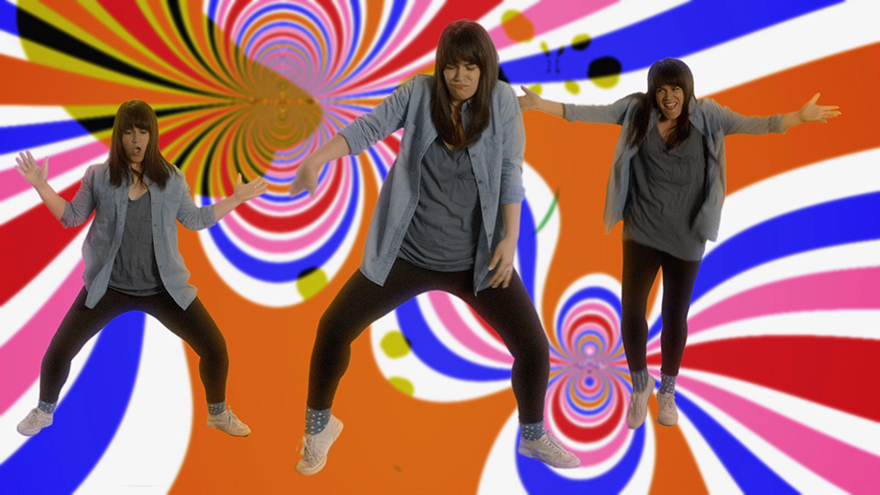 “Wisdom Teeth,” in 2015, featuring The Firecracker Smoothie. Abbi gets her wisdom teeth removed and Ilana makes it her mission to take care of her. Ilana’s distrust of pharmaceuticals leads her to make Abbi a firecracker (weed-infused s’mores smoothie). It’s much too much for her. 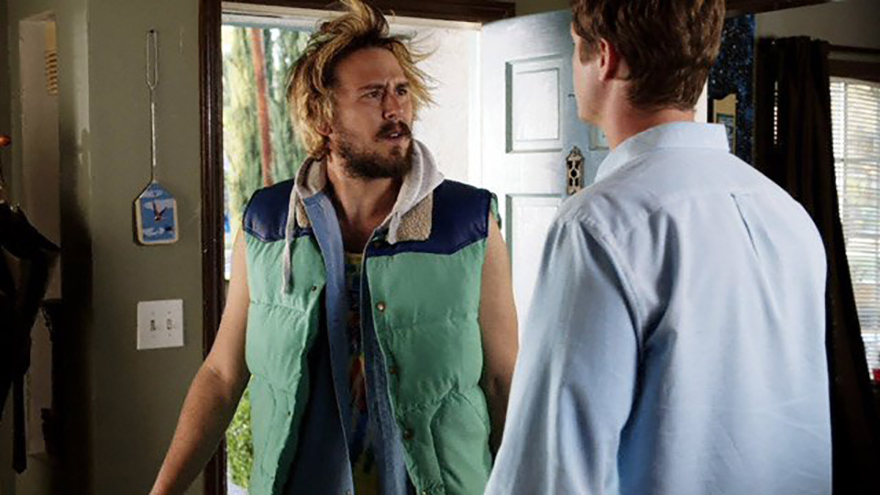 “True Dromance,” 2012. Some dope beignets. The guys need to score weed in order to acquire the munchies necessary to win a pizza eating contest, and cheat on Karl with a new drug dealer. Ders (a foodie) uses infused olive oil to make gourmet edibles at home for the first time. 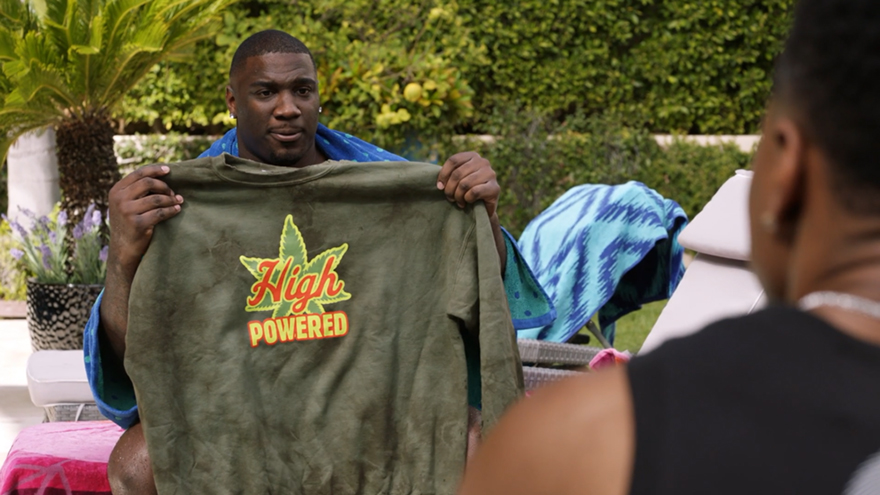 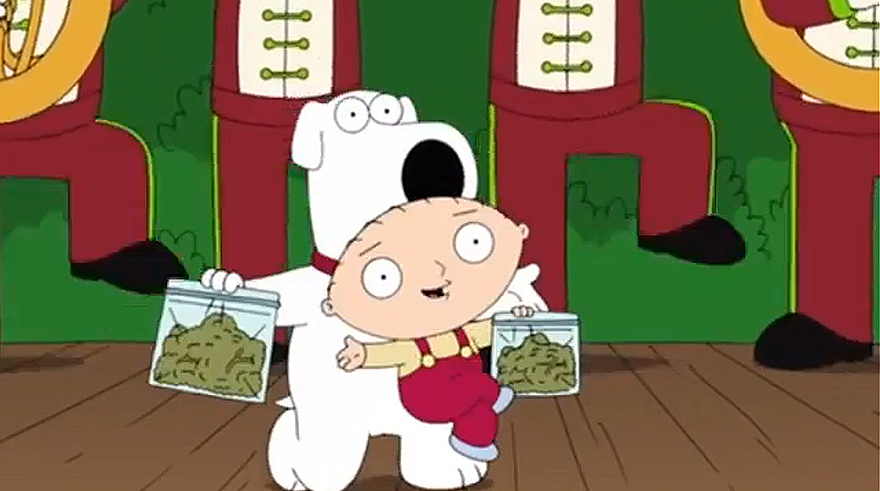 “420,” 2009. Brian launches a campaign to legalize marijuana after his arrest for drug possession. Brian and Stewie sing ‘A Bag of Weed’, set to the tune of “Me Ol’ Bam-boo” from Chitty Chitty Bang Bang. “But all you need is a bag of weed to really get a kick.” 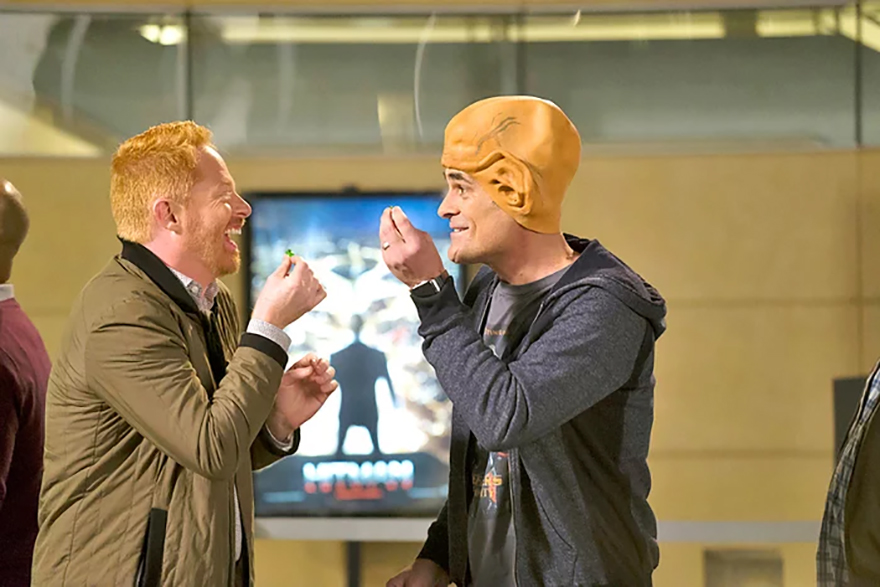 “The Party,” 2016. Phil and Mitchell eat “special gummy bears” they’re given while standing in line to see a sitcom science fiction movie called ‘Defenders of Infinity’. They get high, paranoid, and Phil never removes the Ferengi cosplay headpiece he’s wearing. 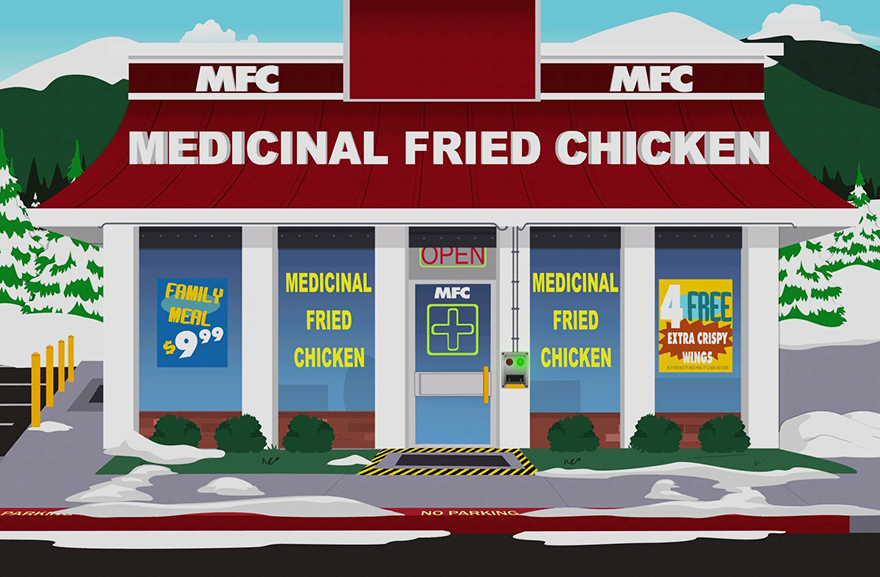 “Medicinal Fried Chicken,” 2010. Randy Marsh gets a medical referral for marijuana by giving himself testicular cancer, which makes his testicles grow to grotesquely huge proportions. “Smokin’ pot right in front of a cop. Pretty sweet, huh?” The epiosde took satire on a real Los Angeles dispensary called Kind For Cures, which actually used to be a Kentucky Fried Chicken restaurant.

Keeping up with the Kardashians

“Doggy Blu’s,” 2014. Kris Jenner and her Mom try marijuana-infused Gummy Bears to alleviate her mom’s chronic back pain. Kris gets stoned and giggles. Caitlyn Jenner (Bruce at the time) gets upset and does not act cool with it. Total square.

If you have a topic you’d like to suggest making a list on, email us at info@edibleslist.com
More lists available at: ediblesmagazine.com