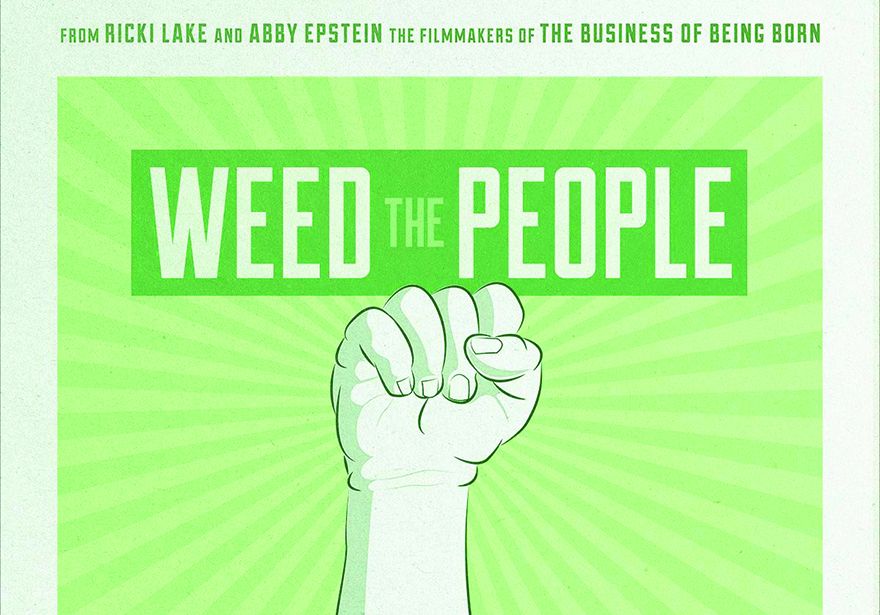 Ricki Lake and Abby Epstein’s new cannabis documentary, “Weed the People”, is finally available to stream online. It’s $3.99 on Youtube or Amazon but if you’ve got a subscription to Netflix you can watch it there. Originally released in March of 2018, the movie follows the lives of families who turned to medical cannabis in order to save their children from life threatening illnesses. Filmed over a period of five years and featuring a diverse group of parents, kids, and cannabis professionals. One of the subjects featured is Sophie Isabella Ryan. Sophie was diagnosed with a rare Optic Pathway Glioma brain tumor on June 23rd, 2013 at the age of 8 1/2 months old. Her parents, Tracy and Josh, immediately began documenting her journey. 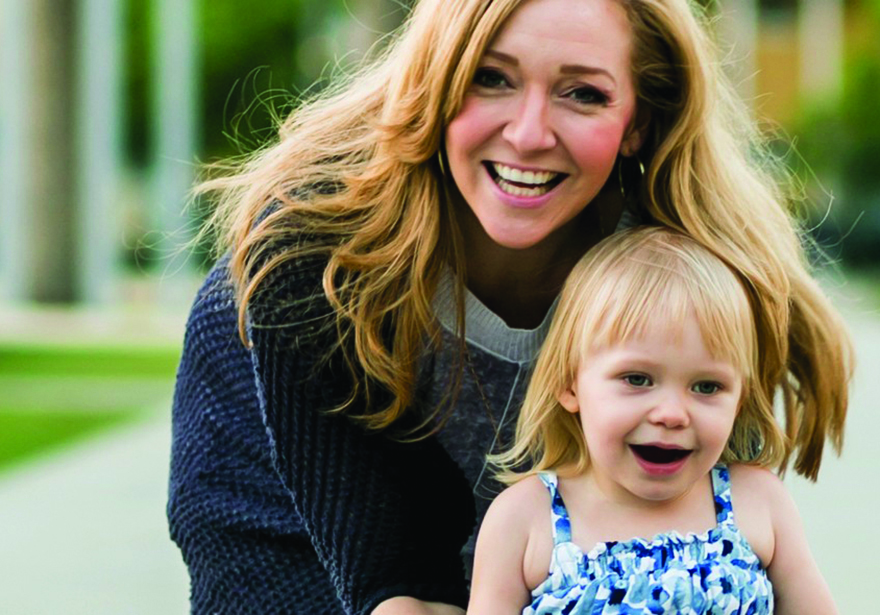 I met Tracy, Josh and Sophie in 2015 while Josh and I were working together at W Vapes in Los Angeles. By that time, their brand of medicinal cannabis, CannaKids, was on the market. The CannaKids website says: “California-based brand with a focus on supplying medical cannabis oil tinctures and cannabis products to patients of all ages. The final product is a concentrate that contains a profile extremely similar to that of the actual flowers of the plant while remaining free of residual solvents and unwanted contaminants. All of our products are Gluten-Free, Non-GMO, Cruelty-Free, Made in the USA, and lab tested for pesticides and residual solvents, microbiologicals, terpenes, and potency.” I saw Tracy speak and tell her story at a “Seed Series” event in Chinatown, Los Angeles back in 2015. In 2016 Tracy and Josh brought Sophie to “The Infused Expo” event that Edibles Magazine produced at Casa Vertigo, and in 2017 they appeared on season one of “The Edibles Show”.

The first time I saw Ricki Lake was in the 1988 John Waters classic, “Hairspray”, when she played Tracy Turnblad in the original movie. We all thought she was awesome and Hairspray was the movie that introduced me to both John Waters, and the legend that was “Divine”. Later when I was in college majoring in theatre and smoking tons of weed, I would discover “Polyester”, “Desperate Living”, and “Pink Flamingos”. Waters’ follow up to Hairspray was the Johnny Depp vehicle, “Cry-Baby”, featuring Lake as Cry-Baby Walker’s sister, “Pepper” alongside Tracy Lords. Lords had gained notoriety in the 1980s as a pornographic actress who turned out to be two years underage at the time. Cry-Baby was her first mainstream feature film and also had Iggy Pop and Amy Locane in the cast. Ricki Lake and Tracy Lords would work together again in 1993 in the low budget psychological horror movie, “Skinner”, starring Sam Raimi’s brother Ted in the title role. The same year Skinner was released was also the year “Ricki Lake” debuted on television. The program was Lake’s first daytime talk show and at the age of 24, she was the youngest person at the time to host one. The show specialized in topics involving invited guests and incorporated questions and comments from a studio audience. I remember an episode about cannabis had Skid Row frontman Sebastian Bach as a guest and he told Lake he hadn’t gotten stoned right before the show. Which brings us to Weed the People.

As far as cannabis documentaries go, it’s definitely the most moving and emotionally hard hitting of the bunch. Be prepared to feel outraged and get ready to cry. It’s an often heartbreaking piece of cinema that sadly does not go in the direction you hope it will and it isn’t the fault of the filmmakers by any means, it the fault of the policy makers and the laws that enforce those policies. Mara Gordon is a Medical Cannabis Pioneer and co-founder of her own cannabis company, Aunt Zelda’s. Early in the film she acts as a kind of mentor to Tracy, and towards the end there is some drama between them that starts to get awkwardly entertaining and reminiscent of the feuds you see between people in reality television. As much as I kind of wish we’d been able to see more of said drama, a gut wrenchingly depressing story about families going through these struggles needed to end in a way that seems hopeful, so I guess I’m glad the guilty pleasures of seeing people quarrell weren’t indulged more.

Weed the People currently holds a 100% approval rating on Rotten Tomatoes. That’s rare and something very few movies have achieved. Visit the weedthepeoplemovie.com website to see where the best place for you to check out this inspirational and important documentary is and go to
www.cannakids.org to learn more about Sophie Ryan.