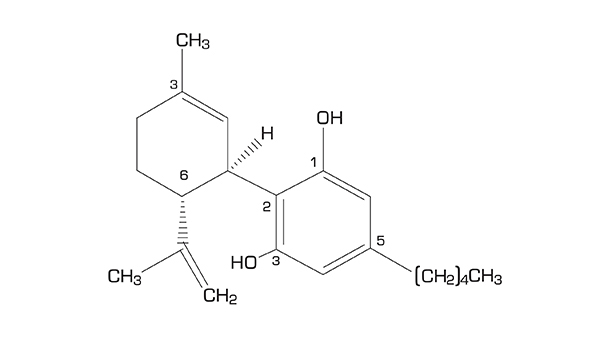 The Federal Drug Administration has recently released a 27-page memo stating that CBD should not be a controlled substance but treaties require it.

The FDA has clearly said that cannabidiol, or CBD, should not be listed as a controlled substance but there are international treaties that require the US to regard it as such.

Dr. Brett Giroir, assistant secretary for the US Health and Human Services Department tells us that “CBD has negligible potential for abuse”, according to recent reporting in Marijuana Business Daily. While THC remains a Schedule One drug, Giroir states that CBD “doesn’t even meet the standards for a Schedule Five drug”, which is the least restricted class. In other words, almost like over the counter. He does point out that if those treaties were changed, then Congressional action could be taken right away to change CBD’s status. It is still regarded as a cannabis extract.

Giroir’s comments were contained in a letter to the DEA about how to handle the classification of CBD. It has always been included in Class One but last May the DEA announced that if a product had no more than 0.1% THC, then it could be classified as a Schedule Five. A product testing more than that remains on Schedule One.The letter was only recently made public. However they have so far only extended that re-classification to one synthetic version called Epidiolex. It is manufactured by a London-based operation called GW Pharmaceuticals.

Many critics are saying this is still a glacially slow response to acceptance of both CBD and THC use in society. It could also be argued that the government and big business want to be financially in on anything being legally sold. If one looks behind the Controlled Substance Act, there is no mention of CBD.

Therefore, is it even under the purview of the FDA to begin with? A recent story in the Portland Mercury paints a confusing picture of the dilemma, stating that “the FDA says CBD oil is a new drug while in the same breath saying it can’t be sold either as a drug or a health supplement. What on earth?”

The Hemp Industries Association has recently sent a letter to the FDA saying the use of hemp as a food and dietary supplement has been used for ages, long before someone at the FDA called it a “new drug”.

In a practical note, use of the CBD compound itself won’t result in a failed drug test but sometimes it can contain trace amounts of THC and that could, in some cases register in a drug test. Word to the wise.

The solution to moving the use and acceptance of CBD, THC and related products forward lies with Congressional action. People who want to advance that agenda should focus
efforts there.