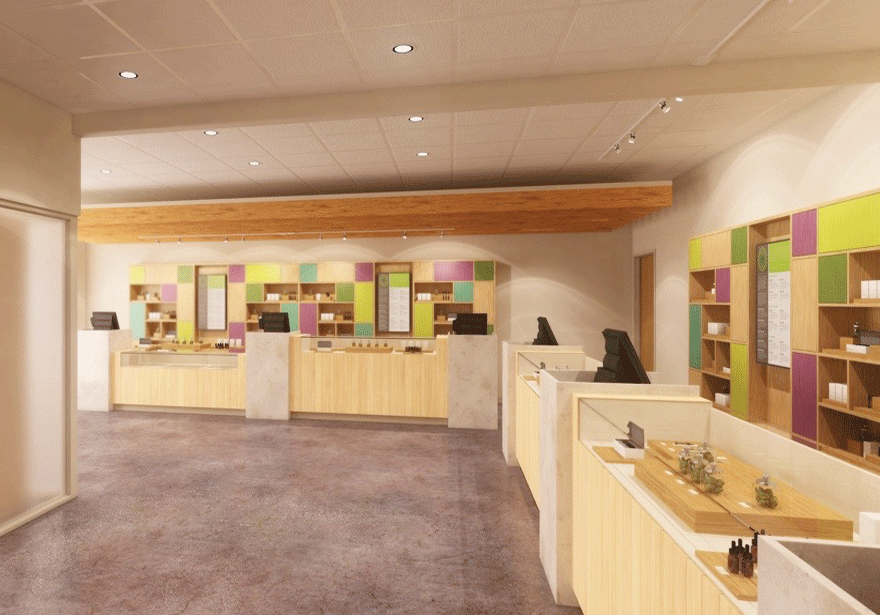 The end of August will mark the one month milestone for six cannabis businesses in Tallahassee, Florida, that have received their distribution licenses. Trulieve, the first cannabis dispensary to open in Florida, has reported prosperity since opening its doors back on July 26th. Kim Rivers, the CEO of Trulieve, shares that their clinic had received at least 500 calls on the first day from doctors who want to prescribe cannabis and patients who want to take it.

“The interest level is very high, and we’re in education mode right now,” Rivers explained. “In Florida, there are a lot of specific criteria that patients and doctors have to meet to use and prescribe medical marijuana. To register, physicians have to take an eight-hour course on the use of medical marijuana, and patients have to have a 90-day established relationship with a registered physician before they can get a prescription.”

So far, only three types of patients are allowed to use cannabis: Cancer patients, patients who suffer from seizures and muscle spasms, and the terminally ill who qualify under the Right to Try Act. In spite of these limitations, Trulieve and other dispensaries are confident and hopeful that the upcoming November elections will result in allowing more patients to gain access to cannabis.

“We’re hoping to see the conditions continue to be expanded and for us to have the ability to service even more patients,” says Trulieve CEO, Rivers. “There are a number of patients and conditions that are not served by current legislation. Though it has been a great first step, we hope to see more growth soon.”

Someday soon, it will no longer be news that a dispensary has opened in a non-marijuana friendly state.