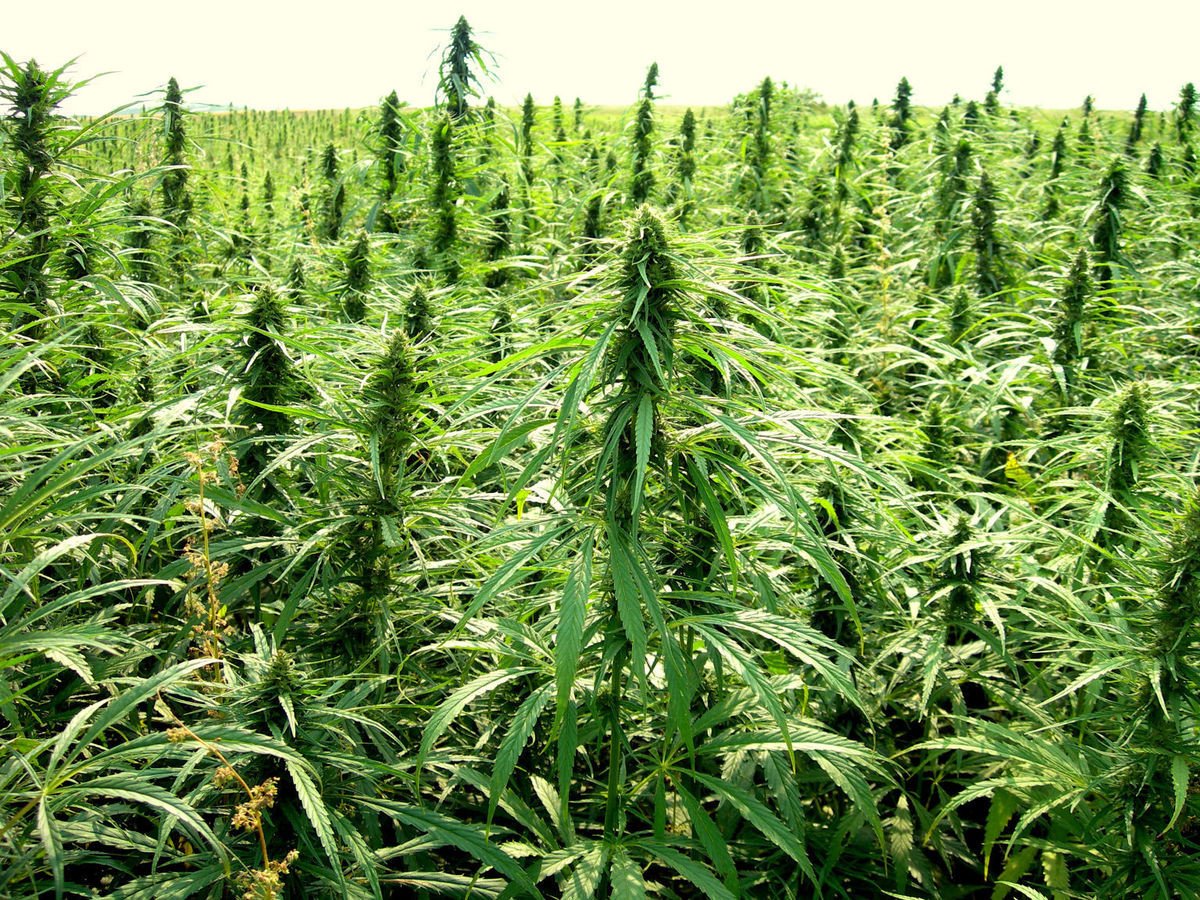 Not long ago, cannabis was one of the most dominant crops around the world — but not necessarily because it makes people high. For millennia, cannabis has been prized for its usefulness as a fiber. The plant grows quickly, and its fibers are relatively easily separated and refined into cloth that is lightweight and durable as well as water- and pest-resistant. During the Age of Exploration and throughout the Enlightenment and colonial periods, non-psychoactive hemp dominated textiles, accounting for 90 percent of the world’s clothing and giving ships’ canvas its name.

However, when the United States and other countries began banning the use of marijuana for recreational purposes, hemp cultivation suffered, too. American farmers abandoned hemp whole-cloth, opting for safer, legal crops for roughly a century. As cannabis comes back into our good graces, interest in hemp is increasing as well, and thanks to the 2018 Farm Bill, farmers in 47 states are racing to gain hemp licenses and start cultivating cannabis for industrial use. There’s just one problem: They don’t know how.

What We Know About Hemp

Hemp farming was banned when cannabis cultivation was banned in the middle of the 20th century, largely because hemp is hardly physiologically different from psychoactive cannabis, more commonly called marijuana. Hemp contains less of the psychotropic chemical THC, which is largely what marijuana users rely on to get high. However, hemp remains the cannabis plant, and because marijuana has been cultivated clandestinely for decades, we do still know some about how hemp grows.

What We Never Knew About Hemp

It is important to note that much of this recognized knowledge is passed down through marijuana growers as a sort of folk wisdom; virtually none of it has been researched with rigor or peer reviewed. As a result, it might not be entirely truthful to say that we fully understand cannabis’s growth cycles or its preferences with regards to light and moisture.

What’s more, hemp has a different purpose than marijuana. Marijuana growers often hope to foster specific combinations of psychoactive cannabinoids and terpenes to provide a certain kind of high. In contrast, hemp farmers are growing cannabis for fiber, CBD and/or hemp seeds, which means the plants might be harvested at different periods in their cycle and require different intensity of care.

When hemp farming fell out of favor, the agriculture industry was in the midst of significant upheaval. An industrial revolution at the end of the 19th century provided farmers with improved technology for almost every aspect of growing crops, and additional advancements throughout the 20th century have made the mass cultivation of common crops like corn, wheat and soy virtually hands-off. What’s more, farmers gained access to varieties of these crops that grow fast and produce high-quality fruit, and they developed chemical tools like pesticides, herbicides and fertilizers that make growth even easier.

Unfortunately, because hemp was first stigmatized and subsequently criminalized, agriculturalists failed to manifest similar technologies for cannabis. Existing machinery does not suit hemp cultivation; the plants are much too tough and fibrous for common harvesting tools, which slows the collection of the crop and interferes with harvesting.

Worst of all, farmers lack the knowledge of hemp varieties. Because the Farm Bill stipulates that hemp farmers cannot raise crops with THC content above a certain threshold, it is imperative that farmers obtain hemp seeds that will not develop the psychoactive compound. Unfortunately, a significant portion of hemp crops from the past few years have tested above the THC threshold, meaning farmers have been forced to destroy their crop and lost millions of dollars’ worth of investment thanks to insufficient understanding of hemp.

It is important that more funding be devoted to the study of cannabis in general and hemp cultivation specifically. Because farmers around the U.S. are already sowing their fields with hemp seed, every bit of knowledge about this crop will result in more successful harvests and greater access to this sustainable and valuable solution.