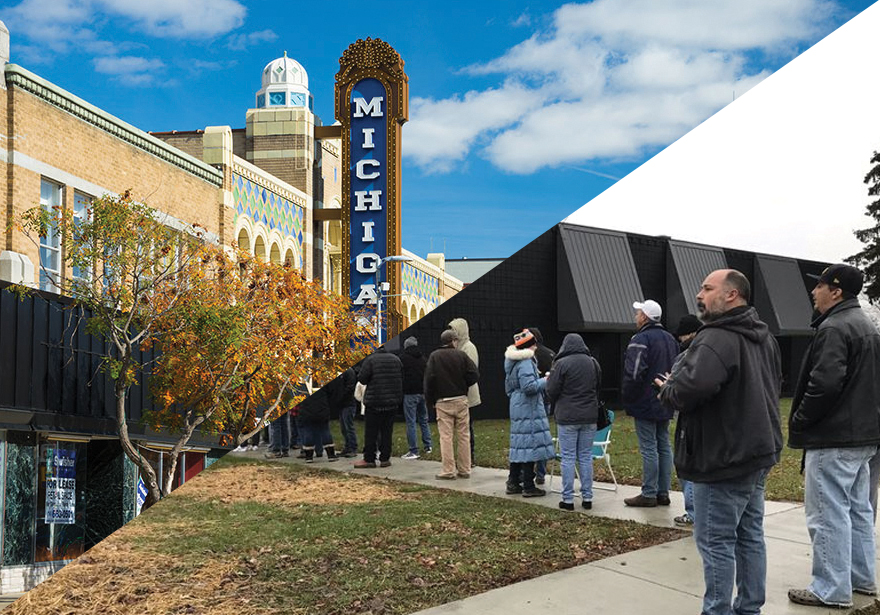 The state is imposing a 6% sales tax and 10% cannabis excise tax. Michigan has allocated the first $20 million in tax revenue, for the first two years of recreational sales, to be spent on research for cannabis use in medicine. The remainder of the tax revenue collected from cannabis is to be allocated as follows: 15% to cities, townships or villages and 15% to counties that have allowed recreational business; 35% to public schools and 35% to roads and infrastructure.

Cannabis legalization was a 2018 voter-approved measure, which gave priority recreational licensure to the existing medical program licensees, through December 6, 2021. The bill allowed for any products previously for sale in medical dispensaries to have been in inventory for 30 days or more before being transferred for recreational sales.

Industry insiders fear this plan to stock recreational shelves could exacerbate a marijuana shortage, and drive the black market. Store owners say there is not enough supply of recreational marijuana flower for sale to stock their shelves and avoid selling out too quickly..

Three companies hold all of the growing licenses issued so far. The state granted 10 class C grower licenses that can be bundled or “stacked” to increase total growing capacity. Each license allows for 1,500 marijuana plants.

The state has licensed three processing businesses that are allowed to convert harvested marijuana to retail products. Those processors, Exclusive Brands, Arbors Wellness and Green Peak Innovations, all operate their own retail stores.