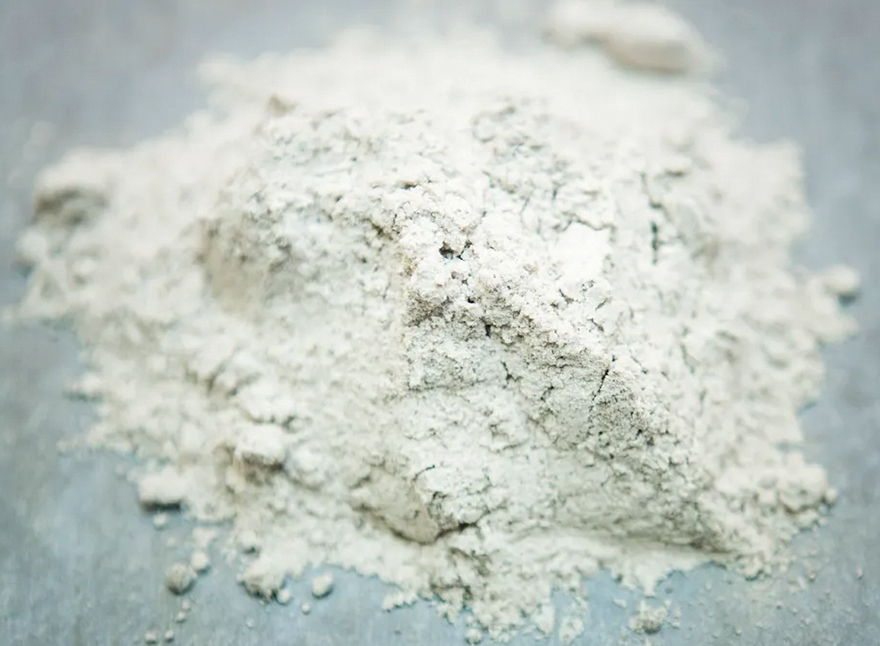 Marijuana advocates have talked about, worried over, and heard many horror stories about fentanyl-laced  pot, sold by unscrupulous illegal dealers with a deadly result potential. However, over the past two years very few cases have been reported and mostly not verified even though fentanyl is one of the most dangerous and powerful synthetic drugs ever produced.

Fentanyl is a synthetic opioid that is 80-100 times stronger than morphine. Pharmaceutical fentanyl was developed for pain management treatment of cancer patients, applied in a patch on the skin. Even so, to date there has not been any reported deaths among the suspected cases including three last October in Plymouth, Connecticut and one in Vermont.

In Connecticut according to a bulletin from the New England HIDTA, several cases of fentanyl-laced marijuana were laboratory confirmed. The November 15, 2021 article stated: “ between July 2021 and Oct. 26, public-health authorities reported 39 instances of patients who exhibited opioid overdose symptoms and needed shots of naloxone, the overdose-reversal drug, but who also denied using opioids “and claimed to have only smoked marijuana.”

According to Michael Rickenbacu, deputy director of the chemical analysis section said “the fentanyl was found laced on Marijuana.” The Connecticut Department of Public Health stated that this may be the first confirmed case of fentanyl mixed with marijuana ever found in Connecticut or even across the country.

With such a low volume of possible fentanyl laced marijuana cases reported there would seem to be little reason for worry or for concern, however several agencies are taking the opportunity to issue warnings of caution.

Brian Foley, assistant to the Commissioner of the Department of Emergency Services and Public Protection in Connecticut said:”What we hope is that this will steer people away from that illegal market and bring them towards the legalized side of things,” Foley told NBC Connecticut that narcotics dealers say adding fentanyl keeps them competitive with the growing legalized medical and commercial marijuana market.  He said, “It’s so easy to get, add in the addiction factor and it just keeps people coming to that same dealer,”

A similar story from Vermont, added to the fentanyl-laced pot myth when in late November, police officials in Brattleboro issued a warning that someone in the town had suffered an apparent opioid overdose after smoking marijuana, and needed to be revived with CPR and multiple doses of Narcan. Officers reportedly performed a field test on the remaining cannabis and found it had been spiked with the powerful synthetic painkiller fentanyl. The Brattleboro Police Department reported they arrested three people for dealing suspected fentanyl-laced pot, which is certainly scaring local users.

A few days later, agents with the federal Drug Enforcement Administration told reporters that their laboratory tests of the marijuana seized at both scenes failed to detect any fentanyl mixed in with the plant material!

Many pot advocates see these unfounded stories as hoaxes helped by warnings from health and law enforcement and that certainly can cause drug panic.  In the meantime, advocates and health officials agree on one thing: Consumers are much better off buying cannabis from regulated dispensaries that must test their products for various contaminants, even if the price is higher.

Harvard-trained Peter Grinspoon, M.D.  an Internist and medical cannabis specialist at Massachusetts General Hospital and an Instructor at Harvard Medical School said; “The irony is that the authorities who have been fighting to keep cannabis illegal are now alerting people about the dangers of illegal cannabis; it’s like an Onion article,” Grinspoon said, referring to the satirical publication. “The real moral of the story here is that we need to legalize and regulate cannabis.”

In the meantime don’t believe every horror story you hear, due diligence is warranted!