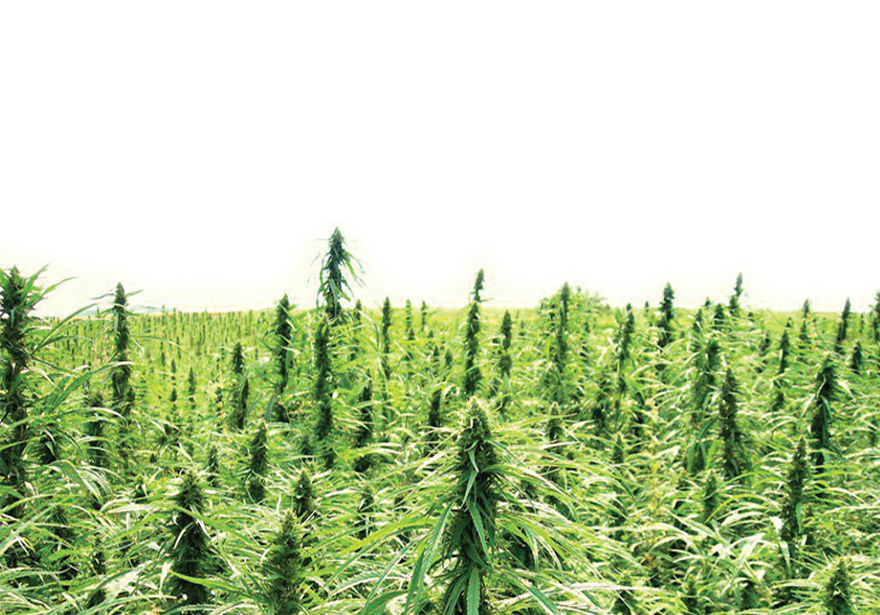 OBN agents served a search warrant at a farm near Depew. While the farm had proper licensing, they were reportedly “selling marijuana out-of-state on the illicit market,” a news release issued by OBN spokesman Mark Woodward indicates.

Woodward said authorities carried out a similar search warrant in Latimer County for an unlicensed operation. The two raids combined resulted in several arrests as well as the seizure of more than 4,900 plants.

The press release did not identify anyone who was arrested or charged, nor did it specify which businesses were the subjects of the raids. The news release stated that the two farms raided this week are among “dozens” of such sites agents with the Bureau of Narcotics and Dangerous Drugs Control have shut down since April.

“Collaboration between OMMA Inspectors and OBN Enforcement will not only stop, but prevent, illegal marijuana activity,” Berry said.

OBN Director Donnie Anderson said in his statement that investigators have seen a rise in criminal organizations this year attempting to set up cannabis businesses that are not compliant with the law.

The recently passed House Bill 2646 allowed OMMA and OBN to enter into a memorandum of understanding  which a portion of OMMA licensing fees would help pay for the OBN to establish a cannabis-specific enforcement unit. OMMA also has a legislative mandate with House Bill 2904 to hire at least 60 compliance inspectors this year.