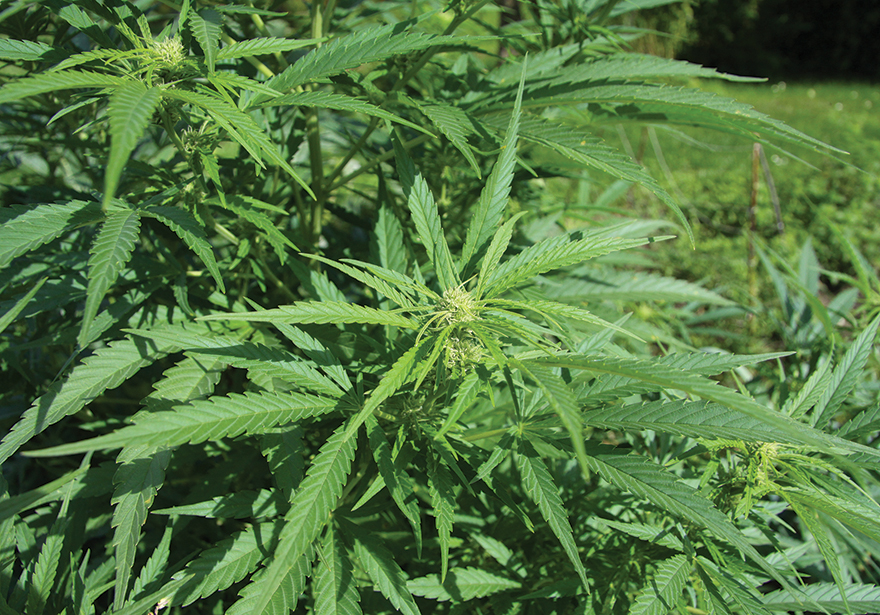 1.
The government would save an estimated $ 13.7 billion on prohibition enforcement costs and tax revenue by legalizing marijuana, according to “Pot Legalization Could Save U.S. $13.7 Billion Per Year, 300 Economists Say.”

2.
It’s estimated that Washington’s legalization of marijuana could bring the state an additional $500 million in tax revenue, WPTV reports.

4.
Marijuana users could see substantial savings due to marijuana legalization, as prices could fall by up to 100 times, perhaps freeing up some much needed cash to repurpose elsewhere.

5.
Inmates that have been incarcerated on marijuana related charges, roughly, cost the United States prisons $1 billion annually, according to a 2007 study, AlterNet reports.

8.
According to MadameNoire, the illegal marijuana industry in the United States is estimated to gross $36 billion.

9.
The Sacramento News and Review saw a substantial boost in their ad revenue after they were allowed to offer business to 60 plus medical marijuana dispensaries, this inadvertently caused growth and additional jobs.

10.
Mendocino County – California’s “zip tie” program focused on regulating medical marijuana growers by charging them a permit for each plant which raised $600,000 in revenue for the Sheriff’s department in 2011.

11.
According to The New York Times in 2011, Oakland, California raised approximately $1.3 million in tax revenue from the medical marijuana industry, which is a 3% increase in the city’s business tax revenue as a whole.

12.
In 2011, The New York Times also reports Colorado having earned $5 million in sales taxes from all medical marijuana businesses in the industry.

13.
Bloomberg Businessweek reports that legal medical marijuana could gross an estimated $45 to $100 billion, the theory of Economist Stephen Easton in 2010.