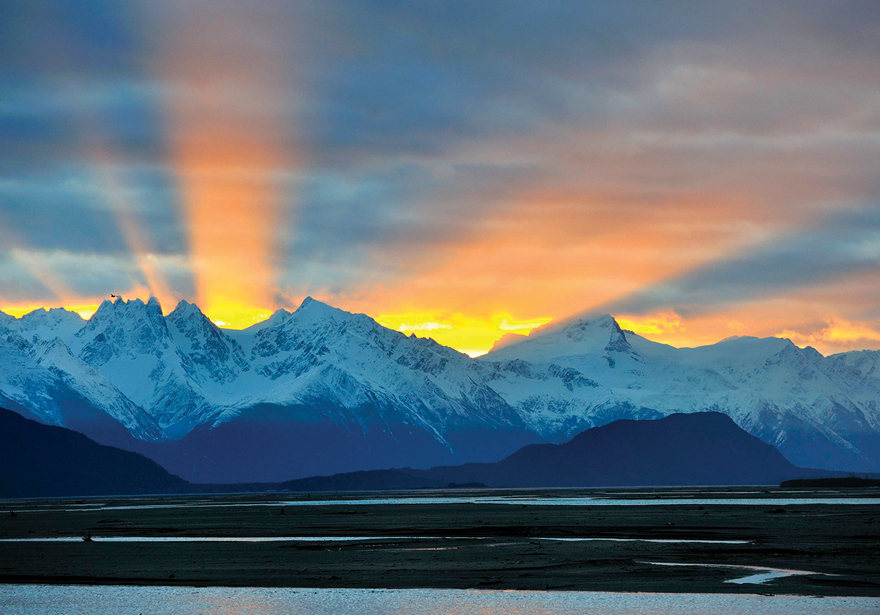 Alaska joins Colorado in regulating cannabis by a creating a five-member volunteer team, the Marijuana Control Board. On Monday, May 4th Gov. Bill Walker (D) signed Bill 123 into law. The newly created department will operate under the Department of Commerce, Community, and Economic Development for administrative and regulatory purposes.

A last minute amendment to the bill, also mandates that anyone with on parole, probation or convicted of a felony, within five years, is unable to obtain a license for a marijuana establishment.

“I look forward to seeing the hard work of the (Alcoholic Beverage Control) Board continue, and I know the Marijuana Control Board has an incredibly big task ahead,” Walker stated in a press release. “By empowering the new board with the authority and resources to develop a strong regulatory framework, Alaska has the opportunity to establish clear, consistent, and thorough rules around this substance for the benefit of citizens, licensees, and law enforcement.”

He also indicates that he was a supporter of the bill; however, he mentions he will not pass any more legislation until regulations are in place.

The board be closely linked to the Alcohol Control Board, even sharing a director. Currently, the board has been allocated a budget, reportedly being mainly used to hire staff, in order to, accommodate the branch.

Walker also passed Bill 116, extending the termination date of the Alcoholic Beverage Control Board to June 30, 2018.