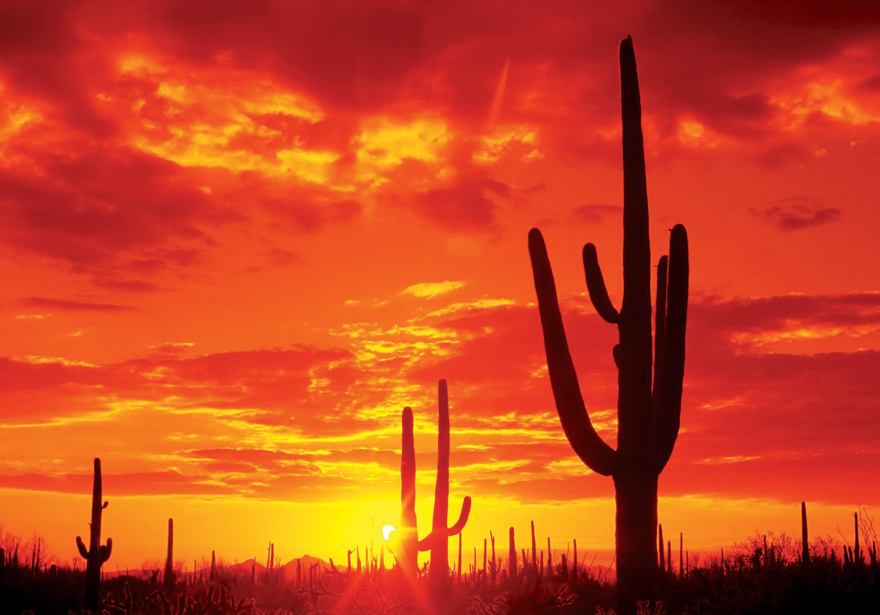 JP Holyoak was, in a way, chosen by the cannabis industry. His daughter, Reese, suffers from a rare illness that he believes is helped by the power of medical cannabis.

Holyoak was a financial advisor, before he built his commercial cannabis nursery, in a warehouse, in an industrial area near Phoenix Sky Harbor airport. He operates two dispensaries that have served approximately 9,000 patients since their doors opened last year. Holyoak believes that cannabis should be legalized recreationally – not because of enthusiasm for the stoner culture, but because he considers it sound conservative policy.

Holyoak, a Republican, said he has “learned about the total futility of the war on drugs” and is convinced that the only two choices are “tax and regulate, or enrich criminals.” Because of this, he is backing a new ballot initiative asking Arizona voters to legalize recreational pot. He sees it as a wholly separate issue from medical marijuana, which was narrowly approved by the state in 2010 when “yes” won 50.13% of the vote.

The current campaign needs to secure about 150,000 valid signatures by June 2016, to get the proposal on the ballot for the November voting season. “I’m comfortable and confident that we’ll gather the signatures,” said Holyoak.

If the ballot passes, Arizona will become the fifth state to pass such legislation, after Washington, Colorado, Oregon and Alaska. Even when state legalization happens, the road to Federal rescheduling is a long and arduous one.

Even though the petition drive is just getting started in Arizona, the battle for hearts and minds has already begun and is gaining traction. Near the Phoenix airport is a huge billboard with a picture of a baby eating a cookie. “Would your child know if this cookie had pot in it?” asks the ad.

Under the proposed bill, adults 21 years of age and up would be able to buy a maximum amount of 1oz of cannabis flower from a state-licensed retailer. It would limit personal home growing to six plants per person and twelve plants per household.

A 15% marijuana tax would be instated and revenue from the cannabis tax would go towards regulation and public health education. Local cities would have the opportunity to prohibit sales, private property owners can prevent it from being sold on their premises, and employers would be able to enforce drug-free workplaces.

In regulating cannabis similarly to alcohol, emphasizing tight control and user responsibility, they are walking the path to convince the skeptics that Arizona will not turn into Amsterdam.