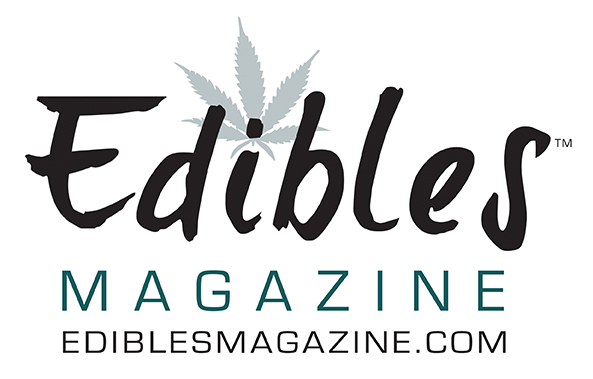 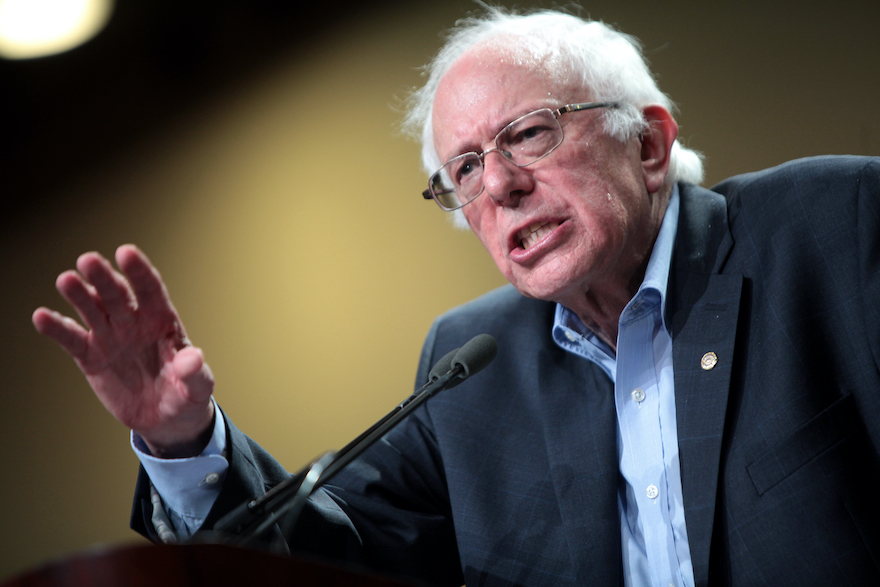 With the 2020 elections coming up, Cannabis is a big factor in how candidates are framing their campaigns.

Bernie Sanders (VT) is leading the pack when it comes to cannabis legislation. He recently revealed that he plans to legalize cannabis via Executive Order. On Oct 24, at 4:20pm the senator released his extensive plans for the cannabis industry in order to keep it localized and diverse. Sanders tweeted: “Too many lives were ruined due to the disastrous criminalization of marijuana. Today I am releasing my plan to: Legalize marijuana with executive action, expunge past marijuana convictions, [and] invest in communities most affected by the War on Drugs.” Many cities and states throughout the nation have attempted to create a fair and diverse industry, but the public has yet to see the positive impacts of these programs.

Sen. Sanders has always been active in pushing Cannabis legislation and in 2015 was the first to introduce a bill to the senate for the legalization of Cannabis. He also sponsored a bill with fellow Democratic candidate and Senator Cory Booker (NJ) to declassify cannabis as a schedule 1 drug in 2017 and re-introduced the bill in the House of Rep. this past February. Though most of the present democratic candidates are for the legalization of cannabis, save former Vice President Joe Biden, Sanders is the only dem with a detailed and purposeful plan.
You can find his full plan on his campaign website, but his key points are as follows:

• Legalize marijuana in the first 100 days with executive action.

• Vacate and expunge all past marijuana-related convictions.

• Ensure that revenue from legal marijuana is reinvested in communities hit hardest by the War on Drugs.

• Ensure legalized marijuana does not turn into big tobacco.

Most of his plan involves reversing the impacts of the War on drugs in communities of color (primarily African-American/Black communities), and ensuring that those communities have access to resources that allow them to participate in the industry. His plan also involves structuring Cannabis companies like nonprofits in order to avoid the corruption and influence of the tobacco industry.

Within the current industry, it is nearly impossible to start or maintain and cannabis business because of high costs, investor strong arming, and severe lack of banking solutions. Sanders’ plan addresses these issues and creates serious groundwork for national legalization. If he can fully follow through with his plan, he’ll be creating a more equitable industry that allows small business owners and people of color to participate and succeed.