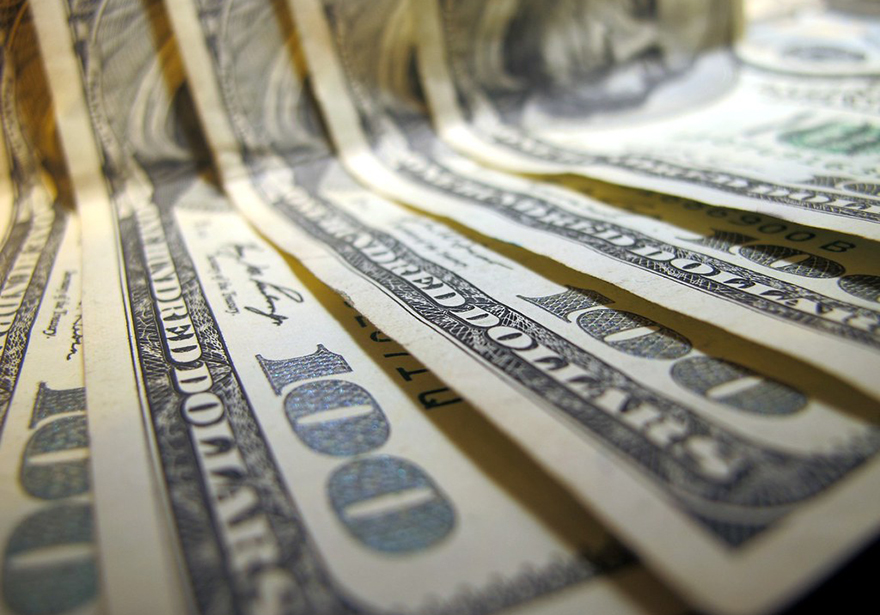 Having a bank account, or keeping it, is a real challenge in the cannabis industry. While you might be licensed, if you deposit too much cash in one billing cycle or even one day, it’s likely that your account will be closed down as a result of the required SARs (Suspicious Activity Report) for Federal Banking standards. It basically means the bank thinks you’re money laundering.

Most cannabis businesses are cash-only businesses and many of these businesses remained unbanked due to the perceived risks of banking with cannabis companies. Recently, over 500 banks have filed cannabis related SARs.

California Senator Bob Hertzberg has re-introduced a bill, formerly SB 930, that would enable limited-purpose banking through private banks and credit unions. When it was originally introduced, Board of Equalization Member Fiona Ma said, “Now is the time for California to take action. The cannabis industry is poised to become one of the largest cash-based industries in California projected to generate $8-20 billion dollars a year.”

SB 51 would create the Cannabis Limited Charter Bank and Credit Union Law along with a corresponding advisory board to oversee all financial activity related to cannabis businesses opting to use these state-chartered cannabis banks.

Leaving a market of such scale to operate as cash-only are undeniable and only fosters the growth of an illicit market and creates unnecessary challenges in the daily operations of cannabis businesses. The tax revenue projected to have been collected in California by now was $1 billion, when what’s actually been paid is $288 million. When Prop 64 passed banking was not addressed. So you have cannabis businesses paying $30,000+ tax payments in cash at agencies that don’t have the ability to count it.

While you definitely won’t be able to get a loan or even have a credit card processing merchant account, by offering depository services, such licensed banks will only be able to work with cannabis businesses and other banks licensed under the Cannabis Limited Charter Bank and Credit Union Law. The bill would allow these banks to issue certified checks and conduct payroll for certified California employees, pay state and local taxes and fees, pay rent, and invest in California’s economy.

The introduction of such a law is one of several recent measures taken by state legislators to effectively regulate commercial cannabis activity and help identify the legality of financial transactions. With the vast majority of cannabis sales occurring in the illicit market of California, it is advantageous for legislators to integrate cannabis businesses into state commerce as quickly as they can. The United State House Committee on Financial Services recently voted on the Secure and Fair Enforcement Banking Act (SAFE) in March, providing protection to banks who work with licensed cannabis businesses. The Federal bill, originally named H.R. 1595, still must pass a vote from the House of Representatives. Furthermore, a resolution was just issued by the National Association of State Treasurers who plan to support congressional legislation allowing banks to work with such businesses.

SB 51 was approved by a vote of 35 to 1, but it still needs the approval of the State Assembly and Governor Newsom in order to become law. The bill will not permit the Department of Business Oversight to issue any state sanctioned cannabis banking licenses before July 2020. The bill currently sits with the Assembly as it is getting amended.

A huge flaw in this started chartered bank plan, is that if the Federal SAFE Banking Act goes through allowing cannabis banking with regular banks, it would render California’s SB-51 null and void.

The only solution that seems to be available as a work around is either Cryptocurrency-based wallets or PayQwik. There are also some banks in Colorado that on board licensed businesses on a state by state basis.