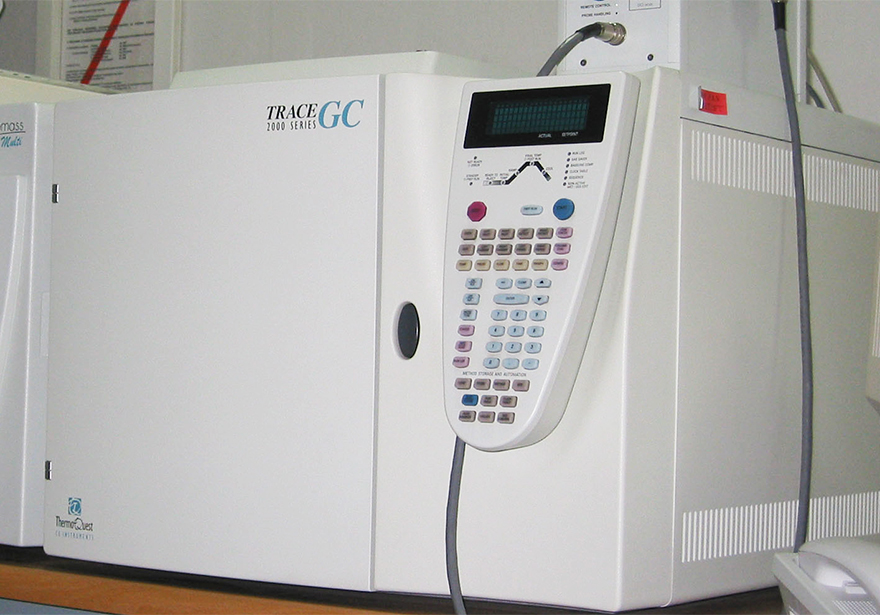 A prominent problem in the cannabis industry is consistency from laboratories and test results. In regulated states, licenses are required to comply with submitting shelf-ready products for full compliance lab tests. However, there isn’t a universally accepted set of calibration standards for lab equipment. This is due to the fact that cannabis, for nearly half a century, has been a Schedule I drug, preventing research from taking place.

California cannabis regulators have recognized the problem and began a new push to standardize cannabis testing with the hopes of eliminating inconsistencies among the state’s 41 operational marijuana labs. The new state law is intended to improve quality and reliability while discouraging lab shopping and other practices that produce inconsistent test results. California will be joining New Jersey and New York as the only three states that have standardized their cannabis lab testing protocols and calibrations.

State regulatory agency, The Department of Cannabis Control’s (DCC) Laboratory Services Division, has designated two state-run labs in order to establish operating procedures that every cannabis lab in the state will have to adhere to. Roughly two dozen lab technicians regulate California’s cannabis labs through licensing and inspections. One of the two state-run labs will be through a partnership with University of California, San Diego.

“This will bring additional consistency and accountability among licensed cannabis testing laboratories. With a standardized method, laboratories can more easily identify and correct problems, and it will serve as an additional mechanism to ensure integrity. DCC anticipates leveraging these two laboratories to enhance accountability, by verifying laboratory results and through initiatives such as challenge tests,”  DCC spokeswoman Christina Dempsey said.

Senate Bill 544, signed in October 2021 by Gov. Gavin Newsom, mandates the DCC to validate testing procedures to ensure labs provide accurate results and are more transparent about their testing operations. Firm criteria and guidelines, as well as control methods for pesticide panel testing, microbiological contaminants, residual solvents and cannabis compounds will need to be established. The deadline to create these standardized cannabinoids test methods and operating procedures is January 1st, 2023. All 41 cannabis labs must use the new procedures.

In California, distributors are mandated intermediaries between cultivators, manufacturers and dispensaries. They are the only license type allowed to send products out for testing, and are required to physically quarantine the product batches until full compliance lab results are completed.

A false positive on a pesticide panel, which can happen, may force manufacturers to pay to destroy hundreds of thousands of dollars of finished product, when pesticides were not even present and it was a lab calibration error. The development of standardized methodologies and cross-validation will indeed help minimize bad actors and create a consistent standard operating procedure for other states and markets to follow.