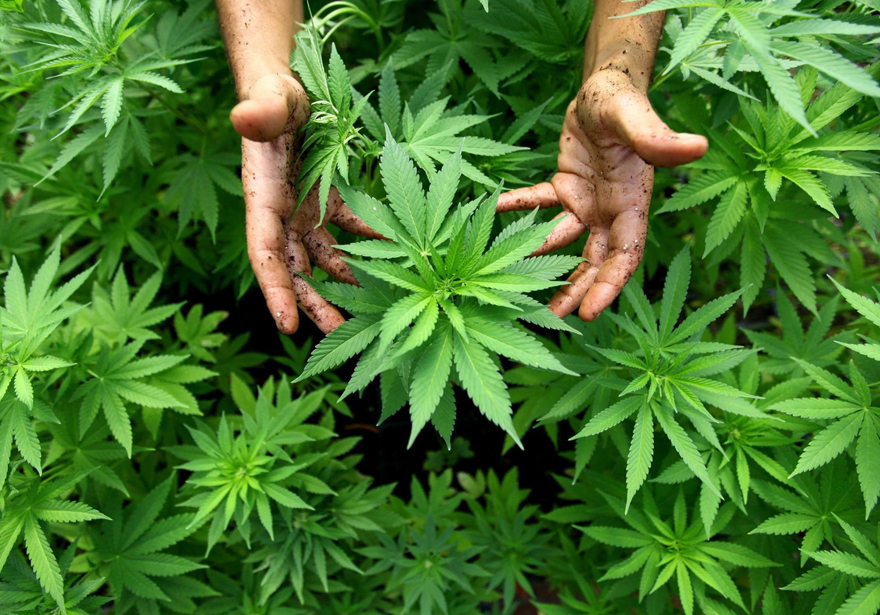 Close to 100 Marijuana dispensaries in Vancouver, Canada have the city calling for stricter regulations, including a $30,000 licensing fee. The city disclosed a list of at least 84 Marijuana businesses, with local CBC media adding at least 9 more, including start-ups for a total of at least 93 businesses related to Marijuana. At present some are not licensed, and many accept a notarized, signed statement of illness for purchase, without a prescription. One of the most talked about stipulations is for dispensaries to be situated at least 300 meters from schools. At present 40% of the businesses do not meet that proposed requirement.

Vancouver’s lack of cannabis business regulations has spawned huge growth in dispensaries with little regulation, or enforcement. According to Tobin Postma, a city spokesman, “The city has no jurisdiction on regulating the selling of products — all we can do is regulate land use.” He said, the city hopes to create a new business license category, charge a $30,000 fee, ban pot shops from certain areas and require them to be 300 meters away from schools, community centers and each other. Public safety is the main concern as well as accessibility for the users.

While Vancouver debates dispensary regulations, marijuana for medicinal use is the focus. Legalization for recreational use may be a long time coming, especially since the present regulations lack the teeth necessary to prevent recreational use. Canada’s marijuana laws are set at the federal level, meaning that legalization would in theory provide the opportunity for foreign investment and exports.

Before Canada can consider opening a recreational marijuana market, it must first successfully implement their new medicinal marijuana regulations, which have already proved problematic for many of Canada’s 40,000 medicinal marijuana users. But with nearly 100 dispensaries in Vancouver alone, there are buyers and users that get their pot much easier than United State cites, and the Canadian pot market is booming.

However, while Vancouver is looking at regulating the city’s booming marijuana dispensary business, Victoria is considering a crackdown on those flouting its bylaws. A recent count of 18 dispensaries, up from 4 last year in Victoria, showed the majority operating without a license. City staff is urging council to direct them to step up enforcement of existing bylaws and business license rules, meaning that marijuana-related businesses that won’t comply could be shut down. Victoria is the country’s Capital, and the city wants to make an example of businesses that don’t follow the law, or aren’t licensed. It seems the country is following the US’s path, perhaps, lagging behind a year or two.

On the other hand our neighbor to the south, Puerto Rico this month legalized Marijuana, and it looks like we are following in that country’s footsteps, perhaps a year or two behind, still picking up the pace.