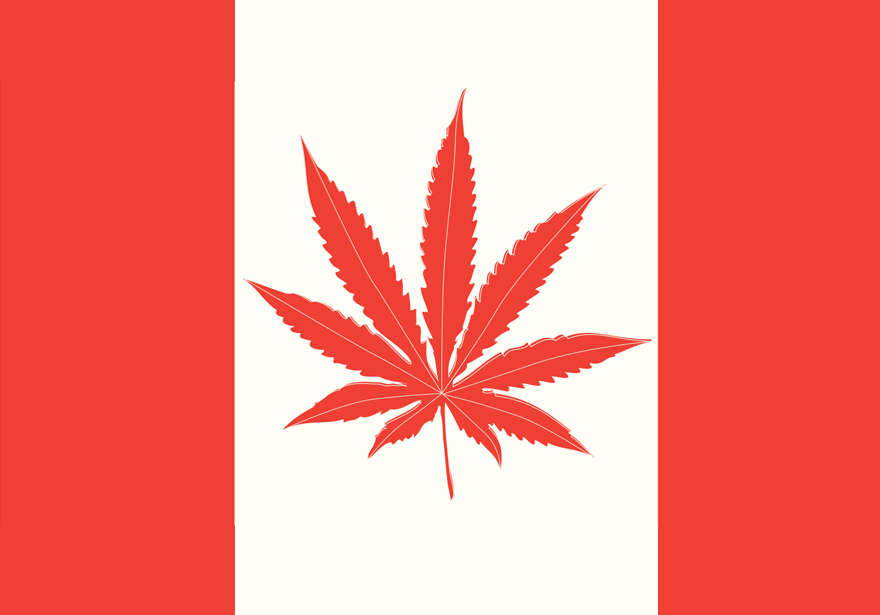 The marijuana industry in Canada exhaled with Trudeau’s win to be the next Prime Minister. The Liberals are in favor of legalizing marijuana, whereas the current ruling party, the Conservatives, would only go as far as allowing medical marijuana.

The Trudeau platform put legalization as a top priority if he were elected, leaving the details and the time frame open. His Party has said quick action will be a priority, however new regulations may take 1-2 years to be implemented. It is expected that existing companies with licenses to grow medical marijuana would have an advantage over newer recreational entrants.

Marijuana tax revenues would allow Trudeau to pay for the infrastructure spending he wants and the tax cuts on the middle class he promised, especially when Canada’s economy has been suffering from the impact of low energy prices.

The Liberal Party’s policy statement for marijuana is as follows:

“We will legalize, regulate and restrict access to marijuana.”

Canada’s current system of marijuana prohibition does not work. It does not prevent young people from using marijuana and too many Canadians end up with criminal records for possessing small amounts of the drug…

We will remove marijuana consumption and incidental possession from the criminal code, and create new, stronger laws to punish more severely those who provide it to minors, those who operate a motor vehicle while under its influence, and those who sell it outside of the new regulatory framework.

We will create a federal/provincial/territorial task force, and with input from experts in public health, substance abuse and law enforcement will design a new system of strict marijuana sales and distribution, with appropriate federal and provincial excise taxes applied.

It looks good on paper, and sounds good as campaign promises. Now it’s time for Canadians to wait for actual implementation.