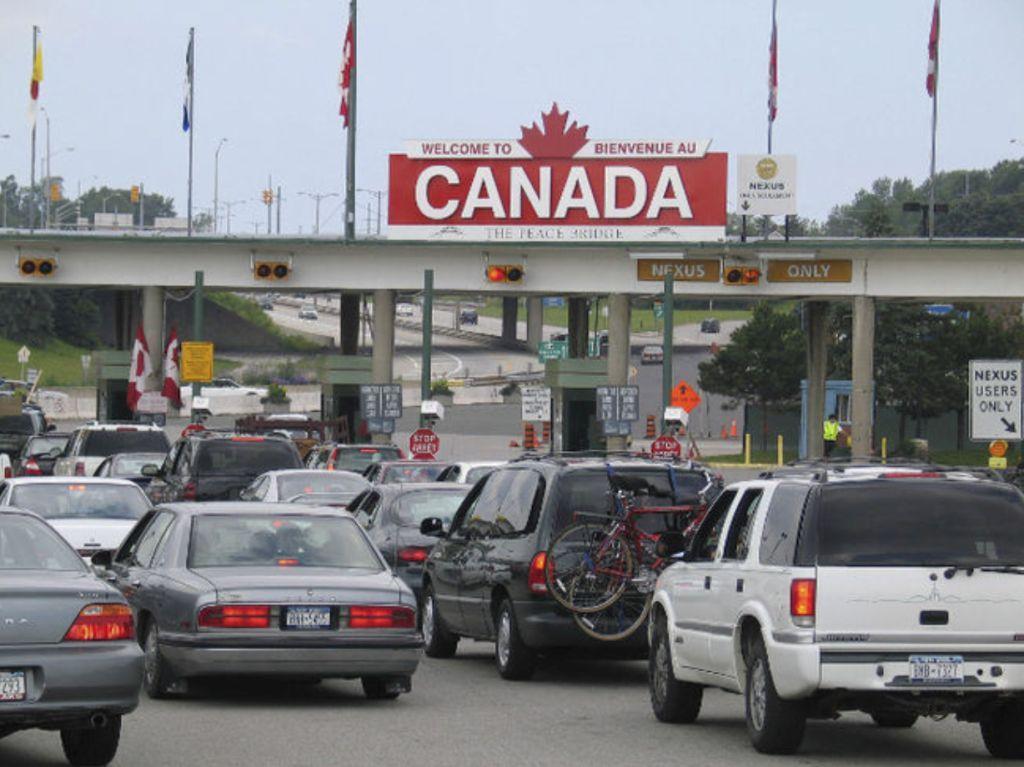 Investors, executives and professionals connected to cannabis industry are avoiding travel to U.S. for fear of a lifetime ban.

Cannabis will be federally legal in Canada in less than two months, October 17. But Canadians working in the cannabis industry are starting to run into big problems at the U.S. border.

Over 30,000 people cross the U.S.-Canadian border in Blaine, Washington, every day. For the most part, it’s a trouble-free painless experience, but recently for some Canadian business people, things seemed to have changed.

Sam Znaimer is a Vancouver, a Canadian-based venture capitalist who put more than $100,000 into legal American cannabis companies. Just a few months ago in May, he attempted to drive across the border, and was flagged for a secondary inspection prompting a four hour interrogation.

“To my shock and horror, I was told that I was deemed to be inadmissible to the United States because I was assisting and abetting in the illicit trafficking of drugs,” Znaimer said. “They never asked whether I had consumed marijuana, the only thing that they’re interested in is that I’ve been an investor in U.S.-based cannabis companies.”

“I was shocked. I couldn’t believe that anyone as peripherally involved with these companies as an investor could possibly be deemed to be assisting and abetting. It is a huge regulatory overreach,” Znaimer said.

Len Saunders is an immigration lawyer based in Blaine, Washington. He says some of his clients are being denied entry to the U.S. — some even receiving lifetime bans — for their business associations with cannabis.

“I’m getting calls almost daily from individuals in the marijuana industry in Canada who are concerned about either themselves or their employees entering the United States for business,” Saunders said.

Despite the fact marijuana is legal in Washington state, and will soon be legal in Canada, the border between the two places is still federal jurisdiction patrolled by federal border guards.

Saunders says his clients are being told by U.S. border guards that even a loose association — like being an angel investor — could land them a lifetime ban from the United States.

“They’re being told that they’re barred, either based upon reason to believe that they’re involved with the drug-trafficking industry — which is marijuana — or based upon living off the avails of drug money, because they’re getting paid by their Canadian companies.”

The U.S. Department of Customs and Border Protection notes that “marijuana remains federally prohibited in the United States,” that it’s “officers are thoroughly trained on admissibility factors” and that their determinations “are made on a case-by-case basis …based on the facts and circumstances known to the officer at the time.”

Saunders said it was previously unheard of to see a business traveller denied entry. Now, he says, many Canadian business executives have decided to not travel to the U.S. for business purposes and to stay in Canada.

Barinder Rasode, the CEO of the National Institute for Cannabis Health and Education, says fears of a lifetime ban from the U.S. are leading some business people to take extreme measures.

“[They are] wiping their phone clean or only communicating in certain apps so they can delete the app, or even shipping their phone ahead to their destination … these are realities we’re not used to as Canadians.”

Terry Lake, B.C.’s former minister of health, is now Vice President at a Canadian cannabis company. He says he plans to lobby the federal government about the issue.

“I think we’ll really have to press for some discussions with the federal government to try to intervene on behalf of anyone not just directly involved in the cannabis industry, but let’s say you make lighting systems that happen to be used in greenhouses. The ability to do our business is going to be severely impaired if we cannot cross that border,” Lake said.