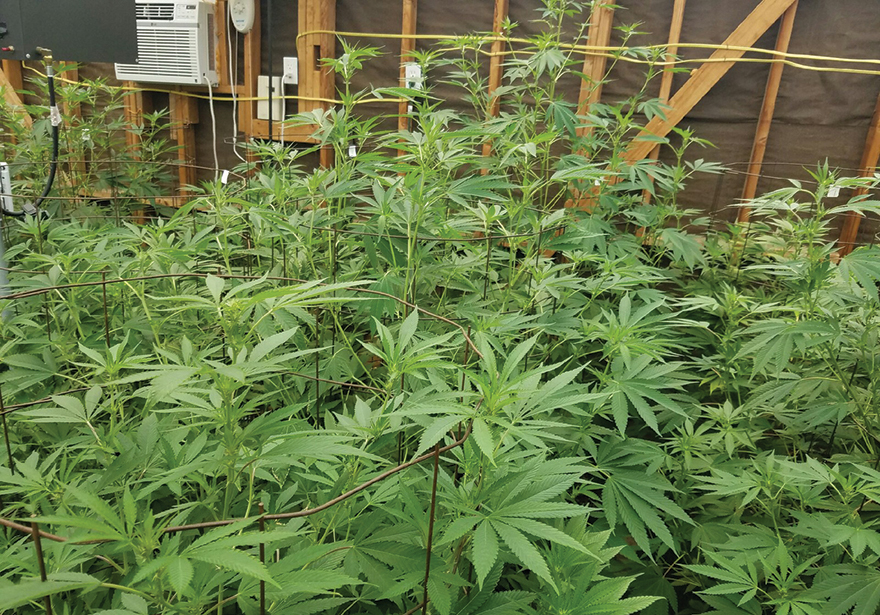 Election Day 2016 was indeed a blessed day for the cannabis industry. In addition to a sweeping victory in California, recreational cannabis legalization has also dominated two more states, Nevada and Massachusetts. In Massachusetts, Question 4 was passed with 54% over 46%, while in Nevada, Question 2 won 54% to 45%.

Unfortunately, luck wasn’t on cannabis’ side in Arizona as Prop 205 lost 47.9% to 52.1%, making the drug remain prescription-only for Arizonans. The No on 205 campaign managed to sway voters on a budget of over $5 million, most of which was raised by Governor Doug Ducey, a staunch opponent to legal cannabis.

Interestingly, medical marijuana legalization in Maine is facing a barely even split. Question 1 is edging out with 50.2% to 49.8%. Despite this apparent victory, election experts are deeming this “too close to call” as of now and opponents to the measure are not giving up as they are demanding a recount.

Meanwhile, Florida, North Dakota, Montana and Arkansas have approved their own ballot measures in regards to medical marijuana. In the Sunshine State, voters made a drastic turn as opposed to rejecting a similar measure two years with Amendment 2 winning by 71.3% over 28.7%. In the Peace Garden State, Measure 5 also won a landslide victory by 63.7% over 36.3%. Meanwhile, the Treasure State’s Initiative 182 won 57.6% to 42.4%. And last but least, Issue 6 inched out a victory in the Natural State by 53.2% over 46.8%.