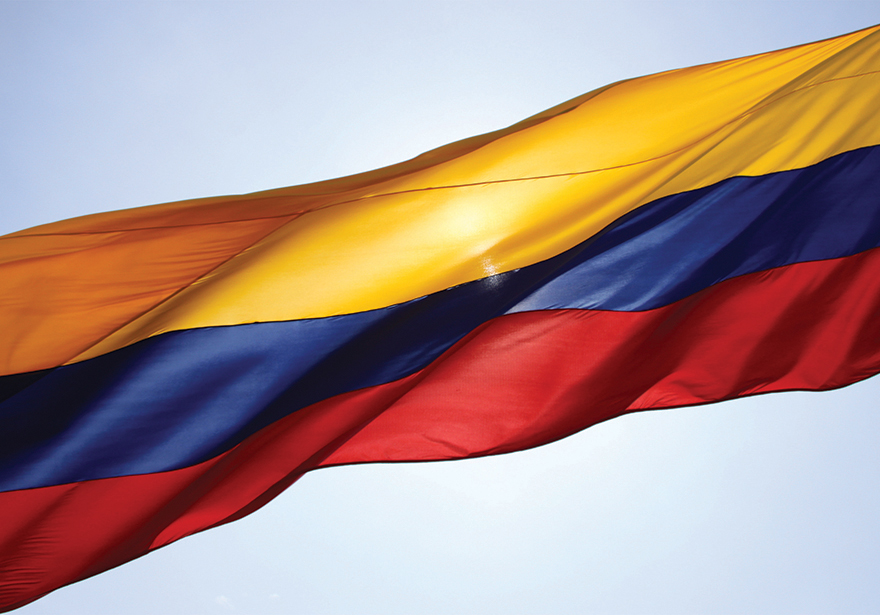 In a nationally televised address, Santos announced it would be fully legal to grow, process, import and export cannabis and its derivatives for medicinal and scientific use.

“This decree allows licenses to be granted for the possession of seeds, cannabis plants and marijuana. It places Colombia in the group of countries that are at the forefront… in the use of natural resources to fight disease,” Santos said from his presidential palace.

He added in his statement that the measure “does not go against our international commitments on drug control.”

Colombia’s government has long been an ally of the United States in fighting international drug trafficking, using its military and billions of US dollars to try to shed its title as the world’s biggest cocaine producer.

But Colombia has shown signs of easing its hardline stance in recent months.

Santos’s announcement follows a recent decision to stop aerially spraying the herbicide glyphosate on fields of coca, the raw ingredient for cocaine.

The World Health Organization warned in April 2015 that the chemical, sold by US biotech company Monsanto under the brand name Roundup, is “probably carcinogenic.”

Prior to now, medical marijuana had fallen into a legal gray area in Colombia. It was authorized under a 1986 law, but the lack of regulation prevented production on a national level.

“The manufacture, export, sale, and medical and scientific use of this and other substances have been permitted for several decades in Colombia. However, they were never regulated. That is what we are doing today,” Santos said.

“Our goal is for patients to be able to access medications made in Colombia that are safe, high-quality and accessible. It is also an opportunity to promote scientific research in our country,” Santos said.

The push to legalize marijuana appears to be gaining momentum in Latin America, for both medical and recreational use.

Uruguay legalized the production, sale and use of marijuana in 2013, Chile’s Congress is debating a bill to legalize pot, and Mexico will open a “national debate” in January 2016 on overhauling its prohibitionist marijuana laws.

Colombia decriminalized possession of up to 20 grams of marijuana in 2012, and it is legal to grow up to 20 cannabis plants in the country. But consuming it in public and selling it are illegal.

Medical marijuana is already used in Colombia on a small scale. For example, some epileptics use cannabis extract to control their seizures. But health professionals and pharmaceutical companies say the new decree will make it much easier to buy, sell and manufacture cannabis medicines.

Illegal drugs have given rise to horrific violence by drug cartels in Colombia, and have fueled a five-decade conflict between leftist guerrillas and the Colombian government that is responsible for the deaths of more than 220,000 people.

Colombia has received $9 billion in US funding since 1999 under “Plan Colombia,” a military and economic cooperation program aimed at combating drug trafficking.

However, it still remains a top producer of illegal drugs, particularly cocaine. Colombia’s cocaine production surged by 52 percent last year, to 442 tons, according to the United Nations.

It is yet to be seen if legalizing the use of medical marijuana in Colombia is a precursor to the legalization and recreational use of other drugs, but it’s a step in the right direction for scientific research regarding cannabis.