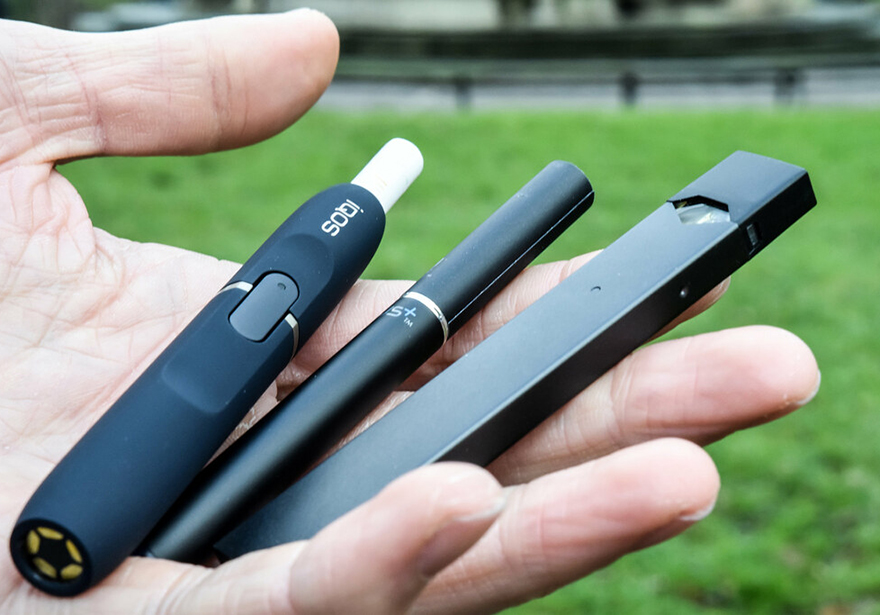 “We’re very alarmed about products containing THC,” Mitch Zeller, director of FDA’s Center for Tobacco Products said. Zeller told reporters at a press conference that the focus of the criminal investigation is on the supply chain.

The number of people that have gotten sick from vaping has risen to at least 530 in the United States. Additionally, eight people have died from vaping, according to federal officials. Thirty-eight states and one U.S. territory have reported incidents.

The FDA and the CDC typically work closely on a public health-related outbreak issues involving FDA-regulated products, like electronic cigarettes.

Many believe that the cannabis industry should be very concerned. Due to the lack of regulatory oversight in the supply chain it creates many potential risks for both the consumer and manufacturer.

Legal cannabis is also an easy target, since on the black-market it is hard to pinpoint where products are actually being made and who is making them.

The FDA is not making a clear distinction between products sold on the legal or illicit markets. But it is clear that the FDA takes the standpoint that just because it’s regulated by a state doesn’t mean it’s 100% safe.

The FDA plans to test more than 150 products for a wide range of chemicals, including nicotine, THC, and cutting agents as well as other substances.

Cannabis testing labs across the country are developing tests for vitamin E acetate, an additive to vape cartridges that may be related to the illnesses.
Many have pointed out the research that shows pesticides, residual solvents, vitamin E acetate, reintroduced food grade non-native terpenes, and viscous solutions like propylene glycol are the real problem.

Testing labs in legal states are not required to test for vitamin E oil, coconut honey cut, or propylene glycol, compounding the larger issue. Even with strict regulations, the industry isn’t there yet to combat the current vape crisis.

As a result of the vaping health crisis, Massachusetts became the first state in the U.S. to issue a total ban on vapes for four months.

It is an unfortunate reaction to a genuine public health concern. Banning the sale of legal vape products produced in a heavily regulated industry will only serve to drive consumers and medical patients to the illicit market, exacerbating these public health concerns rather than alleviating them. It indeed short-sighted, and undermines the benefits of legal regulation.

In light of the actions of Massachusetts regulators, Los Angeles city council pushed a recommendation letter September 24, demanding to consider a year long vape ban of all cannabis vape products. The letter cites the fact that the testing capabilities are not there to properly regulate vape additives.

The recommendation also stated that the ban should remain in effect potentially indefinitely until the vape industry could properly be regulated.

The letter itself was relatively unprecedented in California, and would stifle all legal vape cartridge sales and indeed drive sales to other cities or the black market.