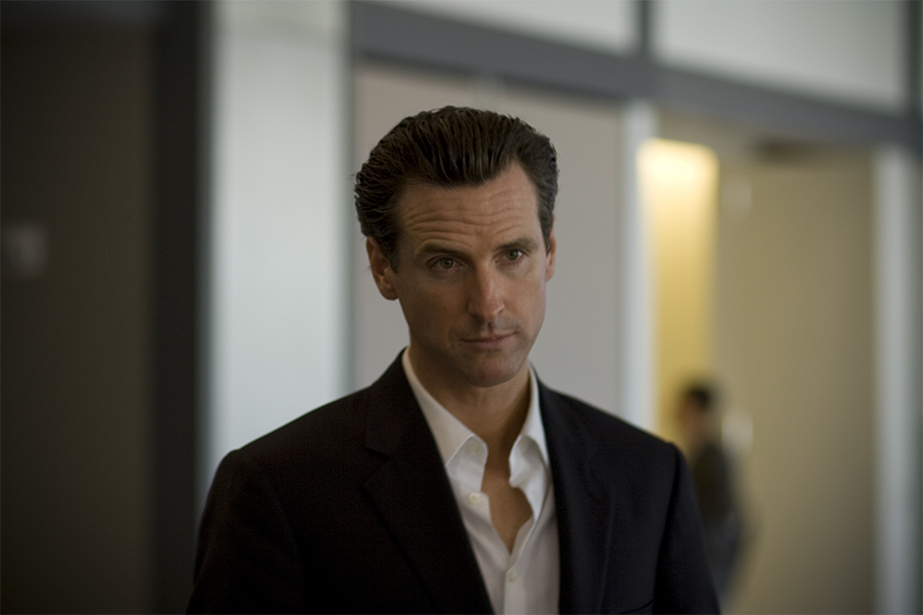 California Governor, Gavin Newsom (formerly dubbed ‘Twosome Newsom’ after he got caught cheating on his wife with his assistant during his term as Mayor of San Francisco), announced during his state address that he will be deploying the National Guard with the task of eradicating unlicensed cannabis farms.

While the move is applauded by some of California’s licensed and legal businesses, it is yet to be seen if this move is a good use of state funds.

Newsom signed a general order that redeploys 360 National Guard troops from the U.S. – Mexico border to three other state-specific assignments, with the drawdown scheduled for completion by March 31.

Newsom said, “Some of those troops will be re-deploying up north to go after illegal cannabis farms, many of which are run by cartels, are devastating our pristine forests and are increasingly becoming fire hazards themselves.”

The move includes 150 troops who will be assigned to the National Guard Counterdrug Task Force, according to a news release from the governor’s office.

Many cannabis businesses that would like to be legal and licensed don’t have the guidance or support of their local municipalities. 75% of the 488 cities in California have banned commercial cannabis operations.

No clarification was made about whether or not companies looking to get licensed will be targeted or not regardless of their city laws.