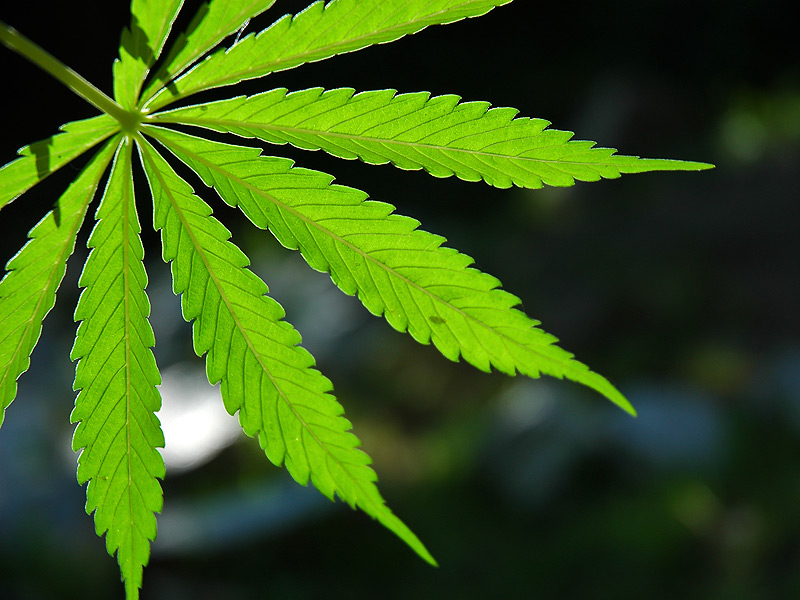 Sometimes support for medical marijuana comes from seemingly unlikely places. Such is the case in Utah, where a Republican state legislator has teamed up with a group of Mormon mothers in a fight for access to medical marijuana for epileptic children. State Representative Gage Froerer (R -Huntsville) and Hope 4 Children With Epilepsyboth want parents whose children suffer from horrific and debilitating seizures caused by epilepsy and Dravet syndrome to have safe, reliable and lgal access to cannabis oil. Besides being highly effective at reducing the frequency and severity of epileptic seizures due to its high cannabidiol (CBD) content, cannabis oil is low in THC, the main psychoactive ingredient in marijuana, so children who ingest the oil don’t get high.

Indeed, the most popular strain of medical marijuana made into oil for children, Charlotte’s Web, is actually named after Charlotte Figi, a 5-year-old Colorado girl with Dravet syndrome whose parents used the oil to dramatically reduce her seizures. Legal in Colorado, scores of parents are getting desperately needed relief for their ailing children thanks to cannabis oil. They come from across the nation, even from abroad, as ‘medical marijuana refugees.’ Erica Rollins is one of them. She moved from Indiana so that her epileptic 4-year-old daughter could obtain Charlotte’s Web. “Her current pediatrician laughed when I told him what we moved here for,” Rollins told the Medical Marijuana Review. But after 13 failed [pharmaceutical] medications, what was I supposed to do, let her die?” But while parents in Colorado have legal access to this potentially life-saving treatment, medical marijuana has not been legalized in staunchly conservative Utah. Rep. Froerer and the Mormon Moms want to change that. “If there’s anyone who can do it, it’s conservative Mormon moms,” Hope 4 Children With Epilepsy co-founder Jennifer May recently told thve Huffington Post. May’s 11-year-old son Stockton has Dravet syndrome, and suffers from as many as 30 daily seizures. “The results thus far with the children have been amazing with very little side effects,” May said of cannabis oil. “It’s just something that needs to be available.” May realizes that “in Utah, a medical marijuana program is not going to go over very well.” But, as she told the Huffington Post, high-CBD, low-THC ‘medibles’ such as cannabis oil are “not making the kids high, [and are] shown to be effective,” and she and Froerer believe the law needs to change. “As legislators, I think we have a duty to think about what’s best for the people of our state,” Froerer told the Huffington Post. “If we can provide this without causing any unintended consequences, we should do so.”

Earlier this week, a Gallup Poll revealed that for the first time, the majority of Americans– 58 percent, to be exact– favor legalizing marijuana. In fact, every age group under 65 is in favor of legalization. Even more Americans support medical marijuana– according to a 2010 ABC News/Washington Post poll, fully 81% of respondents said cannabis should be legal for medicinal purposes. Even conservatives are lining up to support medical marijuana; in New Jersey, for example, Gov. Chris Christie recently signed into law a measure dubbed “pot for tots” allowing sick children greater access to edible forms of medical marijuana. The tide, it seems, is turning in favor of acceptance of all forms of cannabis, especially medicinal. “I never imagined I’d be advocating for high-CBD cannabis,” May recently said, “but watching my son seize every day has forced me to become educated and realize the potential this plant extract has for changing lives.”