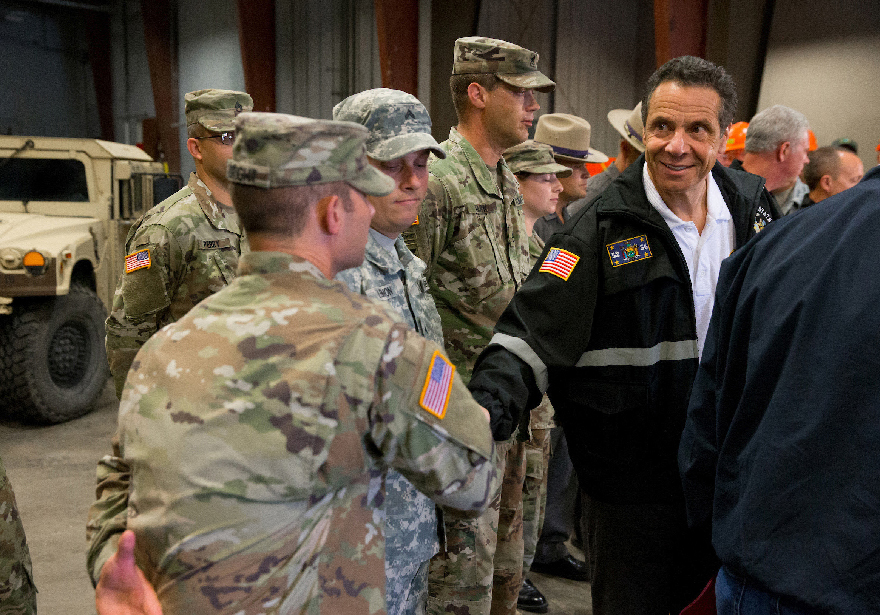 Legal cannabis has been left out of the New York state budget for the second year in a row. Despite Governor Cuomo’s efforts to get Cannabis legalization included in the New York State Budget, the state has been dealing with the largest number of COVID-19 cases in the country. Most resources and efforts have shifted to address the health and safety concerns of the residents in the state. Legislators also cannot act or function as they normally would as a result of the virus. Negotiations and meetings are becoming more difficult and are falling into the background as the world deals with the worst pandemic to affect humanity since the flu.

Adult use cannabis legislation has a 66% approval rating in the state, an all time high, but continues to be left out of the NY state budget plan. Although the approval rating is so high, legislators have found more value in not forcing the bill through at the moment. They are attempting to have a thorough plan for social equity, regulation, and taxation to avoid the pitfalls that other states have faced as a result of rushed legalization.

The New York state budget projected cannabis to earn 20 million in revenue for the state in 2020, but that projection was based on a healthy economy. In addition to the state budget, there have been other concerns with legalization that needed to be addressed, specifically concerning equity. New York has a history of racialized policies and laws, such as the infamous stop-and-frisk that primarily targeted communities of color, where people were harrassed and detained on cannabis related charges, so lawmakers were unsure of how to allocate social equity funds. Some proposed ideas like low to 0% interest rates for business loans, incubator loans, and reduced or deferred application fees, which is similar to what has been proposed in other states, but has yet to be implemented. State Sen. Liz Krueger (D, Manhattan) and Assembly Leader Crystal D. Peoples-Stokes (D) have been advocates for more direct funding of social equity through the Marijuana Regulation and Taxation Act, which was re-submitted only 2 weeks before the budget deadline on April 1st.

Many people question why cannabis legislation should be included in the budget for 2020 and it’s only because it would be the easiest method of legalizing adult-use cannabis in the state. Should the state of New York pursue it, another consideration for legalization would be through a standalone bill if it is introduced before the legislative session ends on June 2nd, but will be improbable given that the state’s new priority is addressing the disease pandemic. It is also possible to achieve legalization through ballot referendum, as it has been used in other states to push it through, but is unlikely to be introduced by either a legislator or through petition. Considering the current situation, there probably won’t be very many people at the polls. Cannabis legalization is still very likely to happen for New York within the next couple of years, it simply is not a current priority for the state and legislators are still at odds about how to handle social equity and regulations.