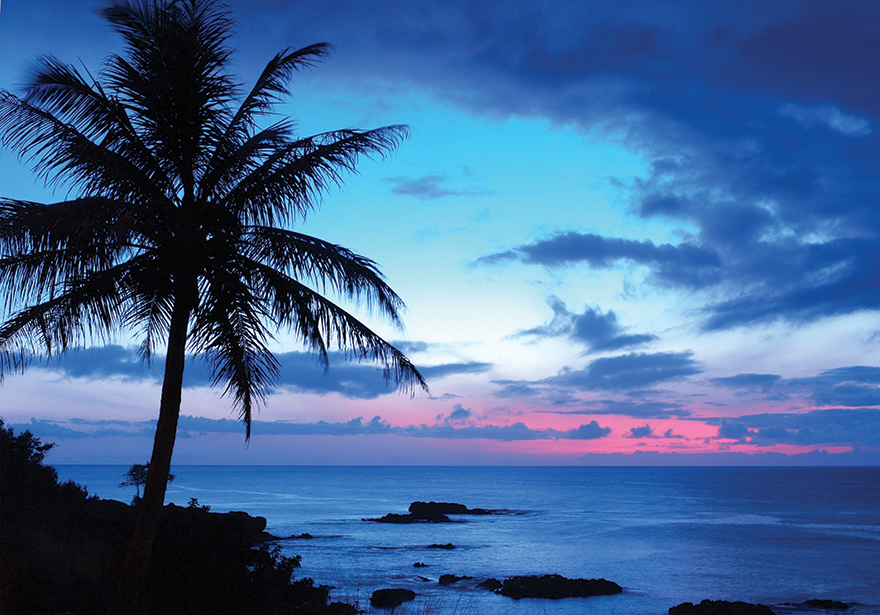 Hawaii legalized medical marijuana in 2000, but for 16 years and two weeks did not provide a way for patients to obtain the drug. Act 241, adopted last year, authorizes the Hawaii Department of Health to issue eight licenses to sell medical cannabis three on Oahu, two each on Hawaii island and Maui, and one on Kauai. Each licensee will be allowed to operate up to two production centers and two retail centers for a total of 16 dispensaries statewide starting as soon as July 15. However the Department of Health, delayed until April 29, choosing winners of Hawaii’s first medical cannabis dispensary license two weeks later than planned.

That left a two-and-a-half month window for those selected to get businesses up and running by mid-July. Industry proponents say the growth process would be too rushed making marketing difficult in that short of a time frame. Most hope for late August, some say the end of the year before the dispensaries start to open.

Many high-profile applicants did not win, including actor Woody Harrelson and video game entrepreneur Henk Rogers.

The eight chosen companies out of 59 applications that received licenses which cost $75,000 per year are:
City and County of Honolulu:
Aloha Green Holdings, Inc., Thomas Wong, Charles Lee

Under state rules, the Health Department is required to inspect grow centers and dispensaries before they can open which could cause further delays.

For the first time since medical marijuana was legalized in Hawaii in 2000, dispensaries will, once opened, give patients a way to legally buy medicine. Historically, patients have had to grow it themselves or get it from a caregiver.

The Medical Cannabis Coalition of Hawaii says, “We know that all of these groups have worked hard to put the applications together and now are working as quickly as possible to put together the grow sites, the manufacturing sites and the dispensary sites. We are hopeful that the first dispensaries will be open by the end of the August.”